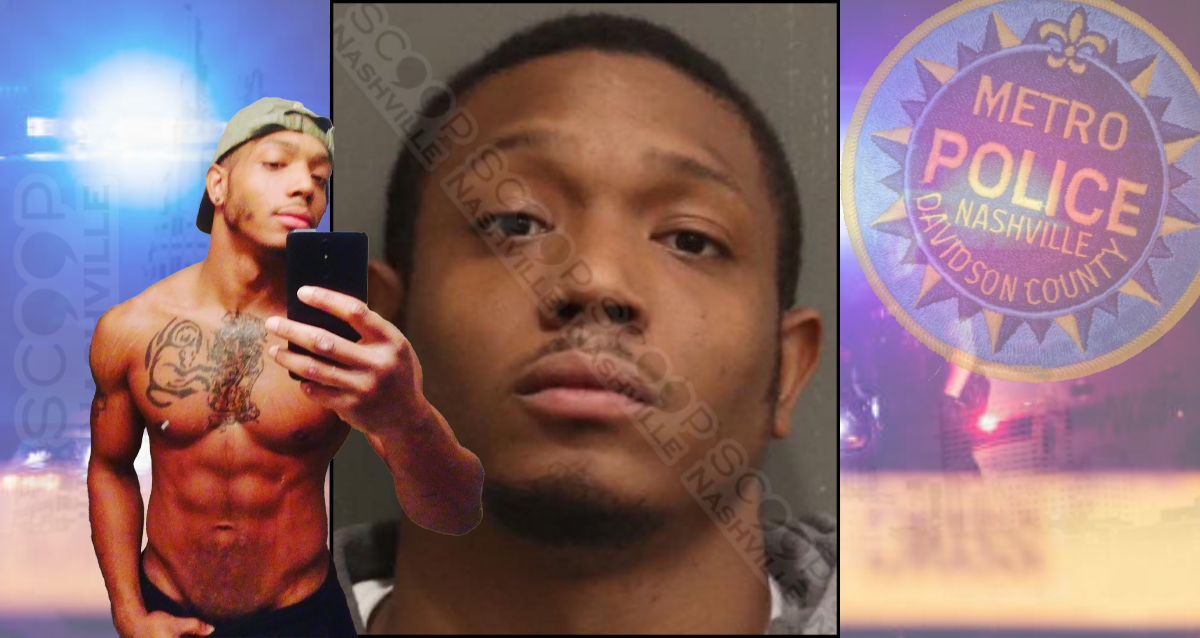 Vanell Coble spent his 26th birthday in the Metro Nashville Jail this week, as he was arrested two days prior after his mother says he knocked on her door and once she opened it, he grabbed her by the shirt and pushed her backward ten feet into the apartment, resulting in a scratch to her forehead.

Coble’s bond is set at $1,000, and there’s a hold on his release from Smyrna Police due to multiple outstanding probation and failure to appear warrants.