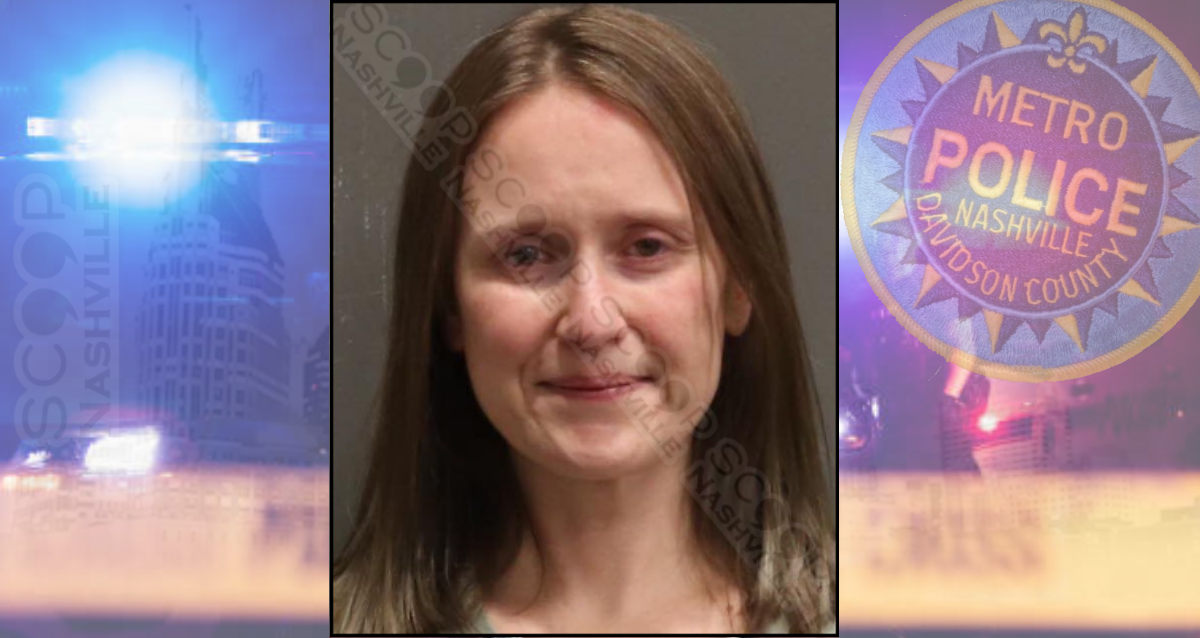 37-year-old is free on a $10,000 bond after being charged with the felony assault and strangulation of her young child. After the assault, the juvenile got on his bicycle in West Nashville, flagged down a neighbor and asked to use a phone explaining he had just been assaulted by his mother when she tossed him to the ground, strangled him by the neck, assaulted him, all while telling him she wished she never had him.

The neighbor alerted police and got in touch with the child’s grandmother, and assisted him in getting to her residence, where police also arrived.

The grandmother stated this was not unusual, and the child often sought sanctuary at her home as his mother struggles to manage her life.