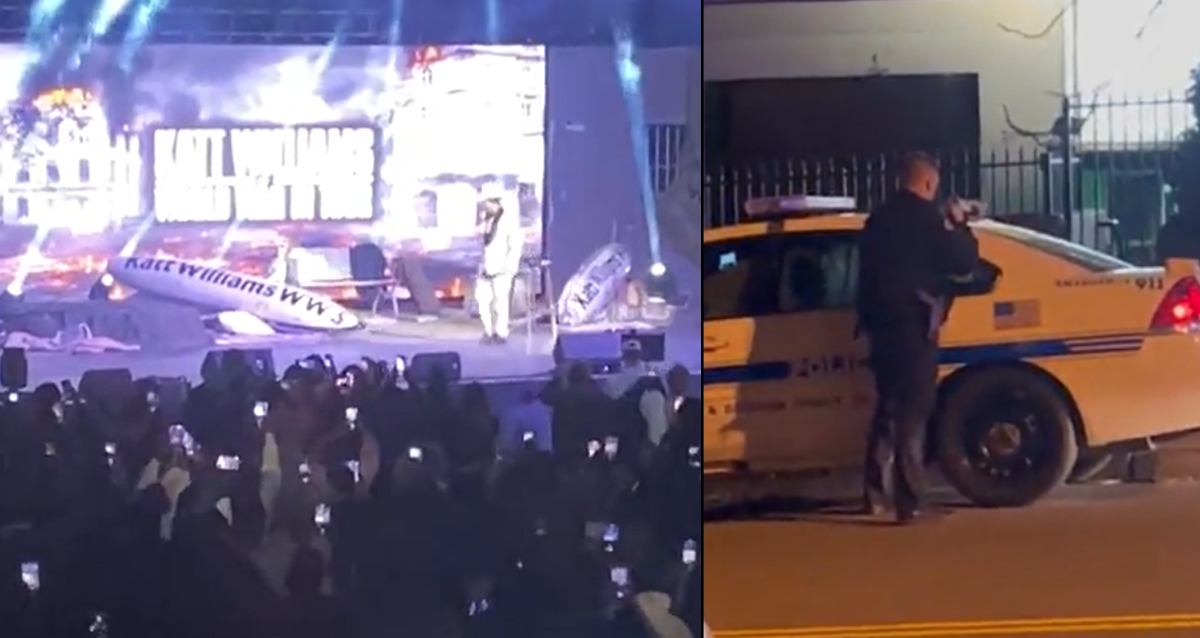 Metro Nashville Police responded to the Municipal Auditorium late Saturday night and evacuated the building where Katt Williams was performing after someone reported a male was in possession of a pipe bomb inside the venue. Attendees were not told why they were being evacuated to avoid a possible panic, according to a statement from the venue. The report came in via a crisis line, who then relayed the threat to Metro Nashville’s Emergency Communications Center. The building was cleared without issue, and everyone is safe.