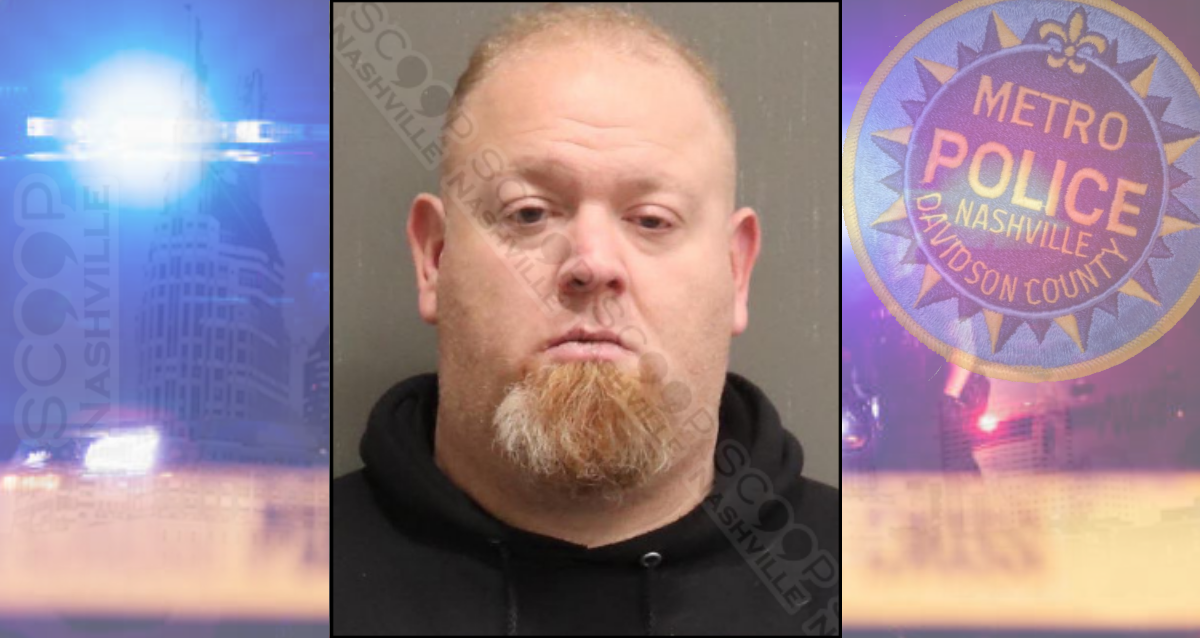 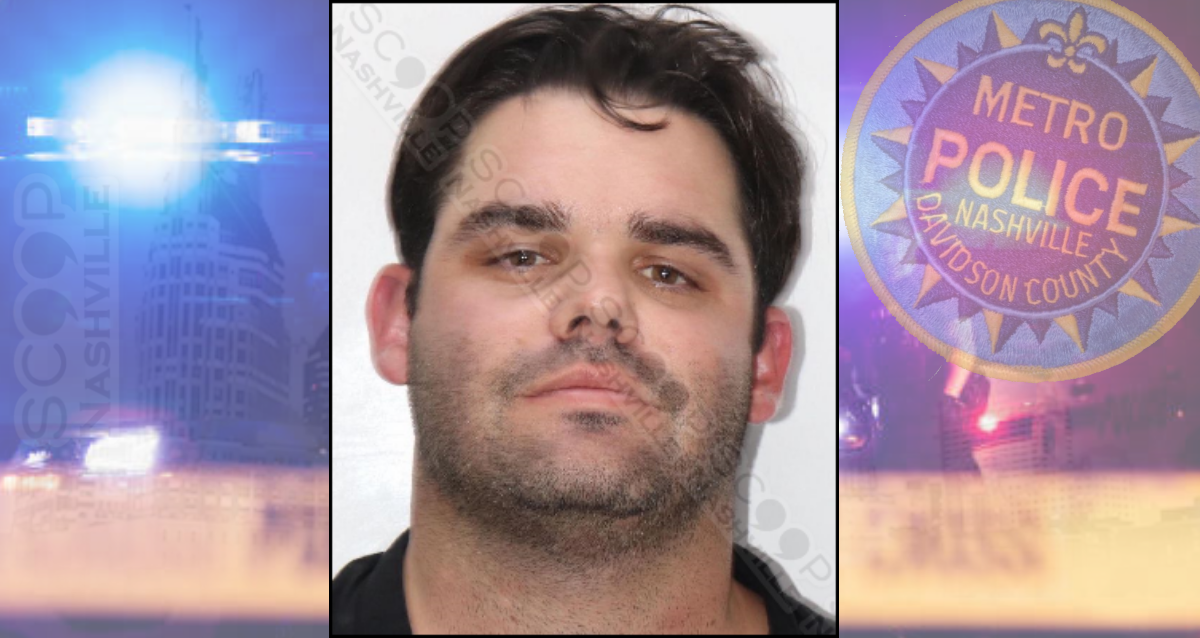 A Mount Juliet Police Officer working a security job at a downtown Nashville bar late Saturday night says the security team was escorting a patron out of the venue when a member of that patron’s friend group, 31-year-old off-duty NY police officer Jesse Calgcagni, became aggressive and jumped on the back of one of the security staff members and began to push the others. He was quickly tackled and escorted downstairs and restrained by security in the alley until Metro Nashville Police Officers arrived. They noted he reeked of alcohol and was repeatedly yelling, “Are you Metro?” Calcagni was transported to booking and charged with public intoxication. 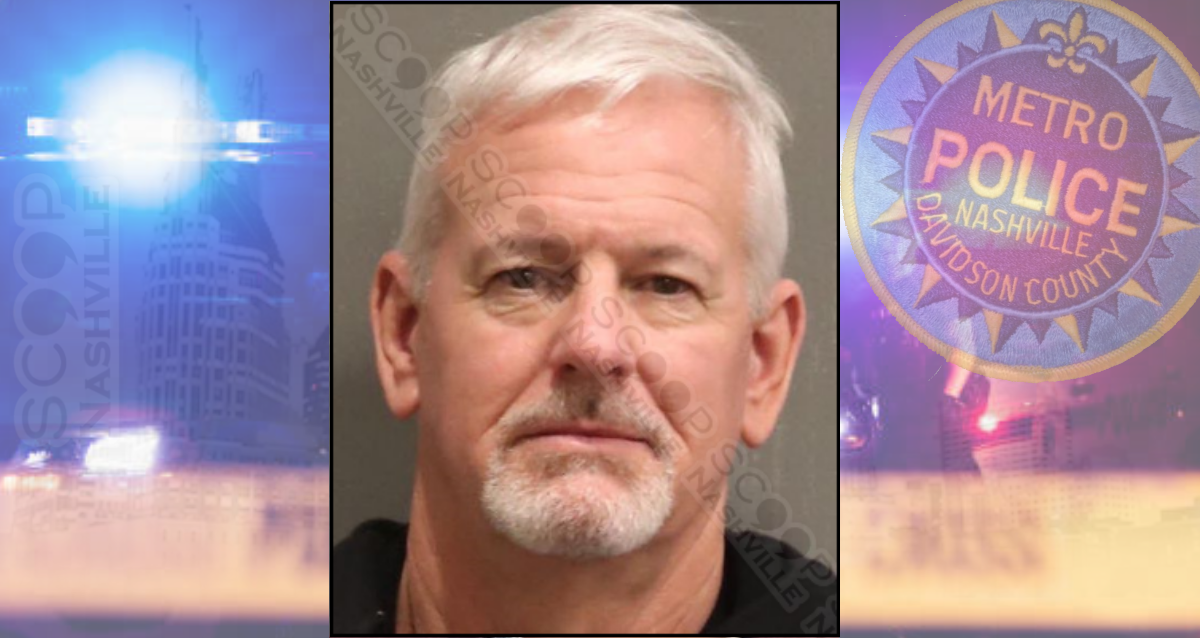 Newly retired 55-year-old police officer Ronald Epp was booked into the Metro Nashville Jail early Wednesday morning, where he was placed on a 12-hour domestic violence hold, charged with the assault of two of his children. The family was staying at an AirBNB in Nashville and had been out enjoying downtown Nashville. As they were preparing to leave downtown his daughter, Peyton Epp, attempted to stop her father from driving, due to his high level of intoxication. He reportedly grabbed her and pulled her from the vehicle, and then twisted her wrist for an extended period of time, as confirmed by the other family members.

In addition to this assault, while in the backyard of the AirBNB, the father slapped and shoved one of his sons, Dawson Epp, during an outburst. Ronald Epp was charged with domestic assault with bodily injury, and domestic assault Prov/Offensive contact. He is free on a $3,500 cash bond. 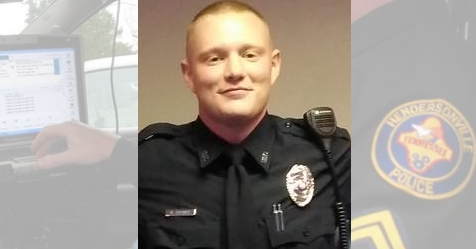