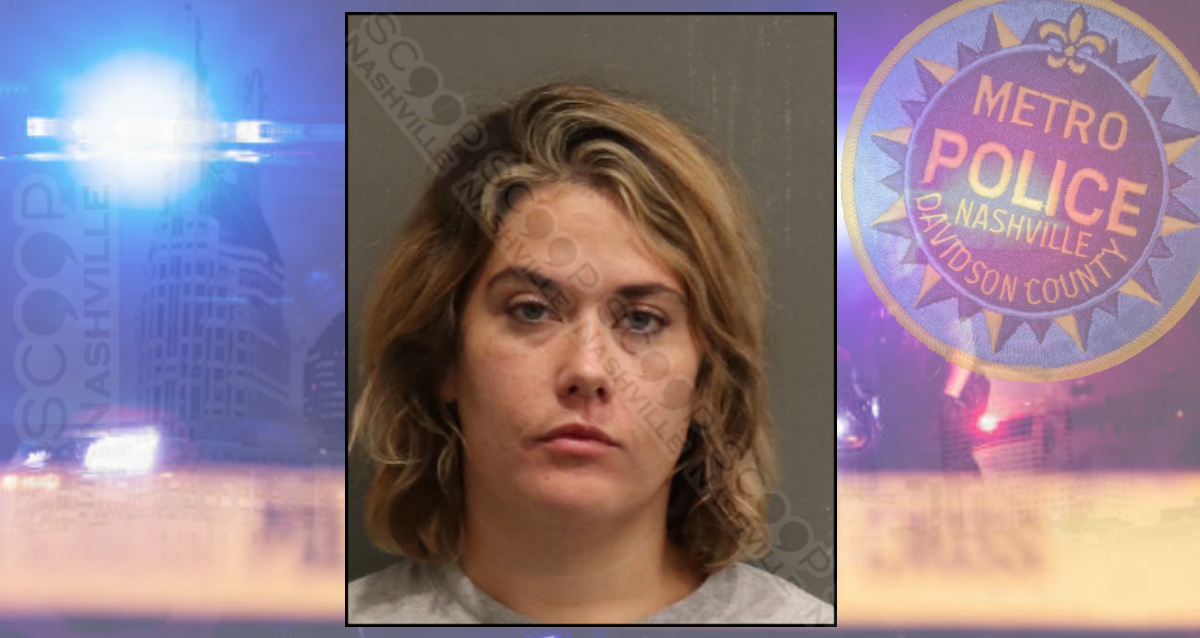 30-year-old Mary McDonough is charged with DUI after she crashed into a utility pole and large water storage tank which belonged to Army Surplus on Nolensville Pike. McDonough initially told officers she was “ran off the road by her ex-boyfriend who was stalking her”, and that she had urinated on herself because “police scared her when they arrived”. She is free on pre-trial release.