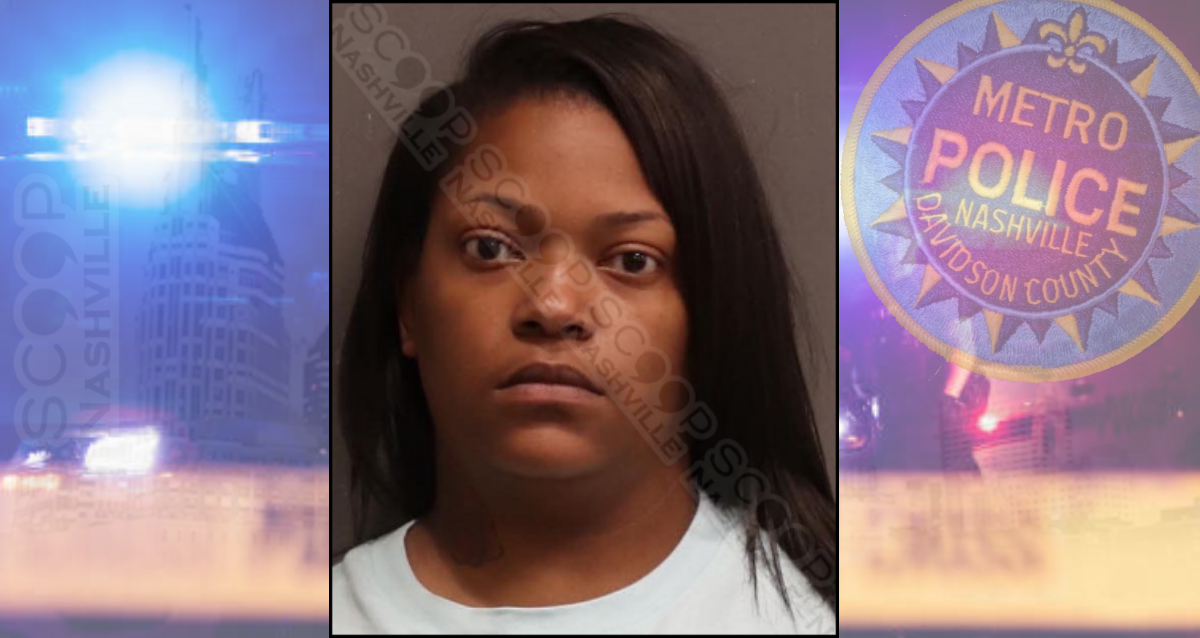 35-year-old Bobbie Larkin told her 7-year-old son to grab his backpack as they exited the vehicle during a traffic stop after police had observed her conducting a drug deal just moments before. Inside the child’s backpack, detectives located 4.6 grams of cocaine, Oxycodone pills, and ammunition for the handgun that was stored in the glove box. During the traffic stop, Larkin also gave police consent to search her home, which was 2 miles away. Detectives froze the home, and she was brought to her residence to sign the consent form. A search of the home resulted in the seizure of nearly one pound of marijuana, digital scales, Xanax pills, 2 grams of cocaine, and multiple firearms. Larkins is being prosecuted under “Haley’s Law,” which could result in a 15-25 year sentence to serve just on the child abuse charge.