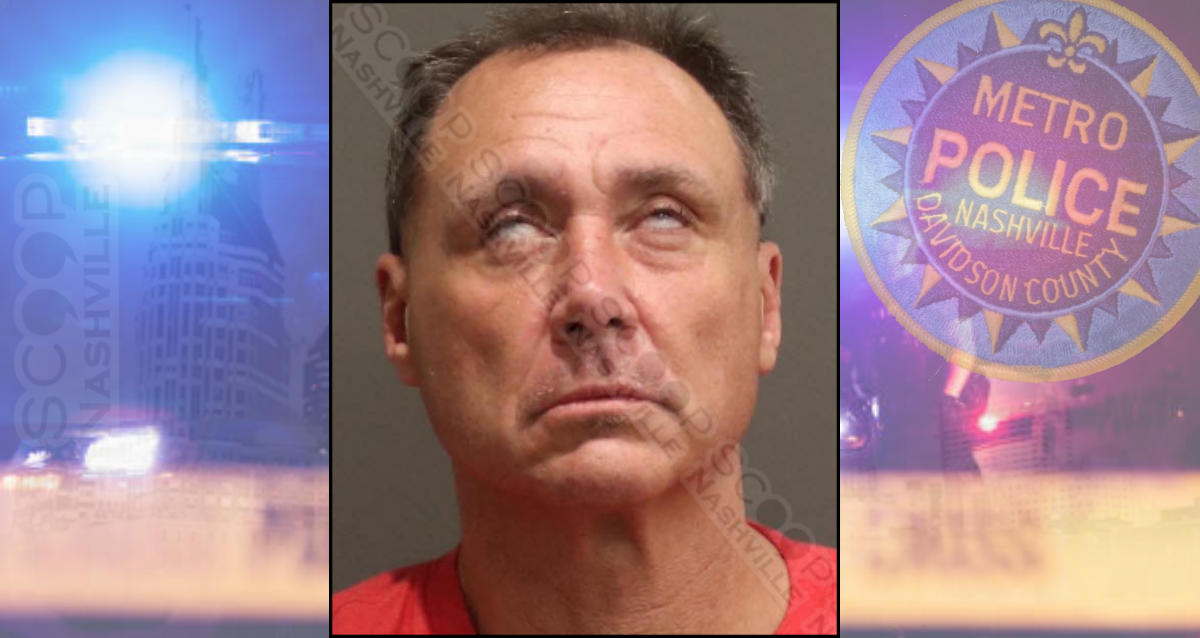 53-year-old Robert Fathera was found sitting on the floor of an Antioch Mapco just before 10 a.m. Tuesday, his lips covered in white powder. Police determined he had taken two honey bunds and a pack of white powdered donuts from the shelf and consumed them while inside the store without any way to pay for them.

He was reportedly intoxicated, and had urinated on himself. Police charged him with public intoxication ($250 bond) and theft of merchandise ($1500 bond) and transported him to jail. The value of the stolen items was determined to one $2.00 by store management.