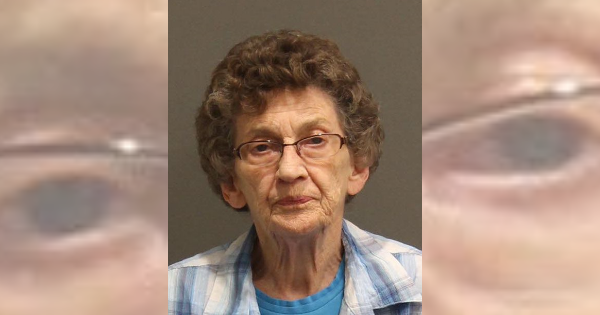 88-year-old May Boyce was charged with aggravated assault with a deadly weapon after she told officers “she knew based on his demeanor” a man intended to steal some brown liquor. Boyce says he ran toward the exit, the victim said his friend “One Eye” was paying for the booze. Boyce shot Ramon Fisher in the lower back.