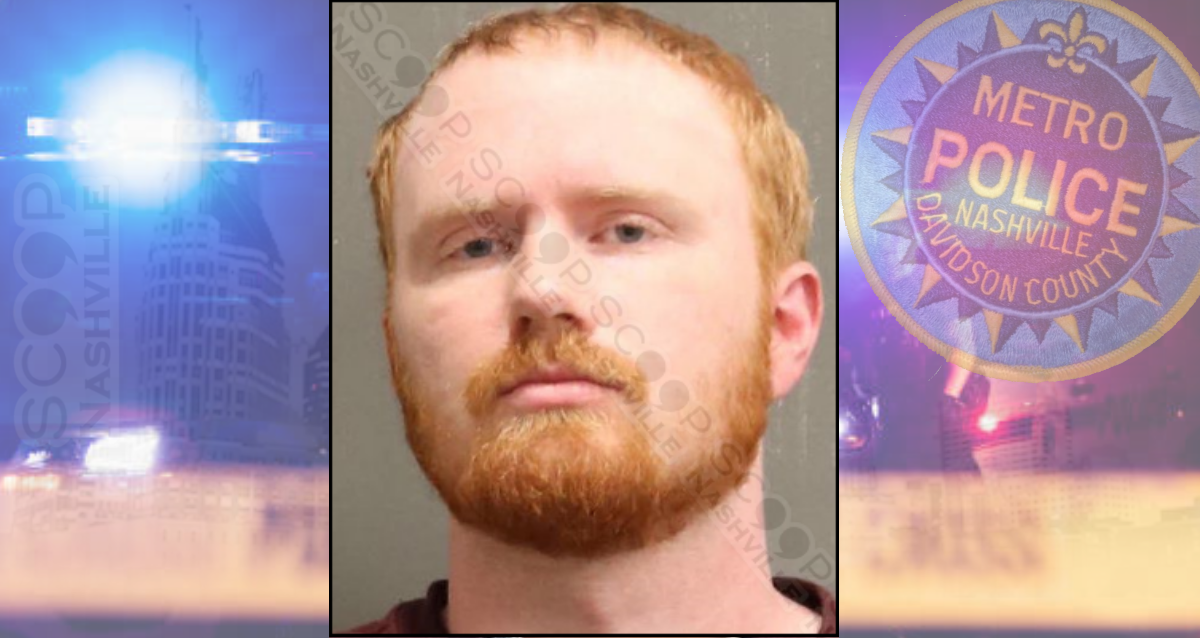 Police say 25-year-old Christopher Atwood was driving his 2006 Buick Rendezvous over 60 mph in a 40 mph zone in South Nashville after a Predators game this week. At one point he swerved so far into another lane he nearly struck a marked MNPD patrol car. Atwood admitted to drinking several beers while attending the hockey game and performed poorly on field sobriety tests. Atwood blew a 0.176% BAC on a breathalyzer.