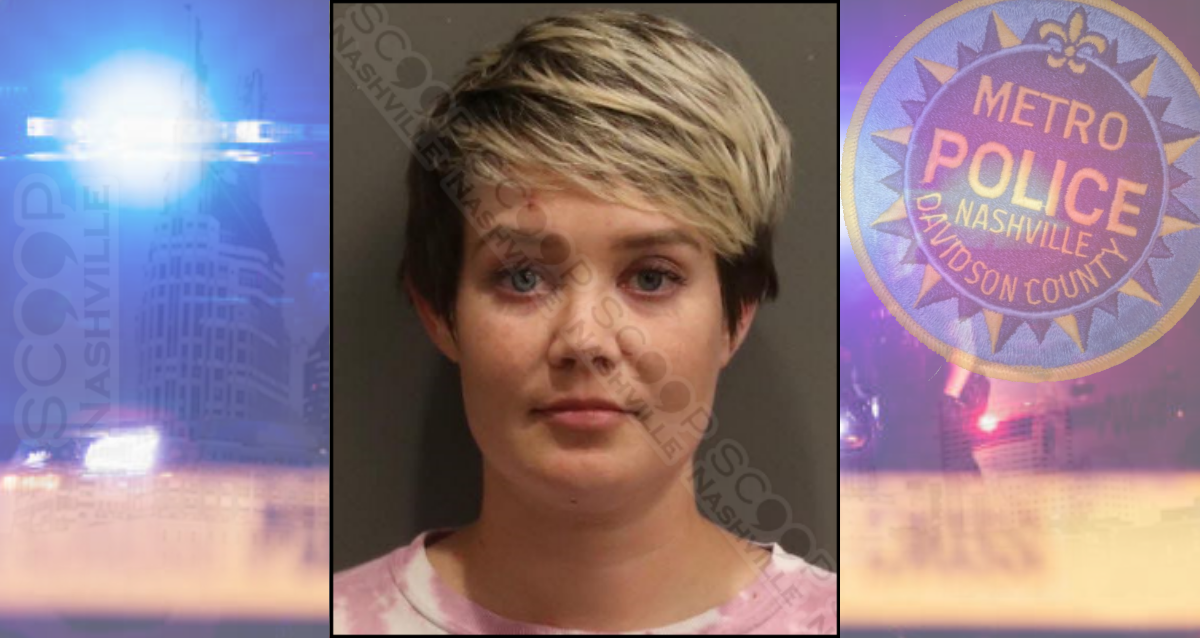 31-year-old Tiffany Marie Williams is charged with the assault of her girlfriend, Rebecca Page-Dolnick. Officers arrived at their Walton Lane residence to find Rebecca bleeding from the bridge of her busted nose and an assortment of broken pots and vases. The victim says the couple had an argument when Williams suddenly attacked her. She attempted to defend herself, but not before she was punched in the nose. Williams admits they were in an argument but states she had been drinking and wasn’t sure of many details.