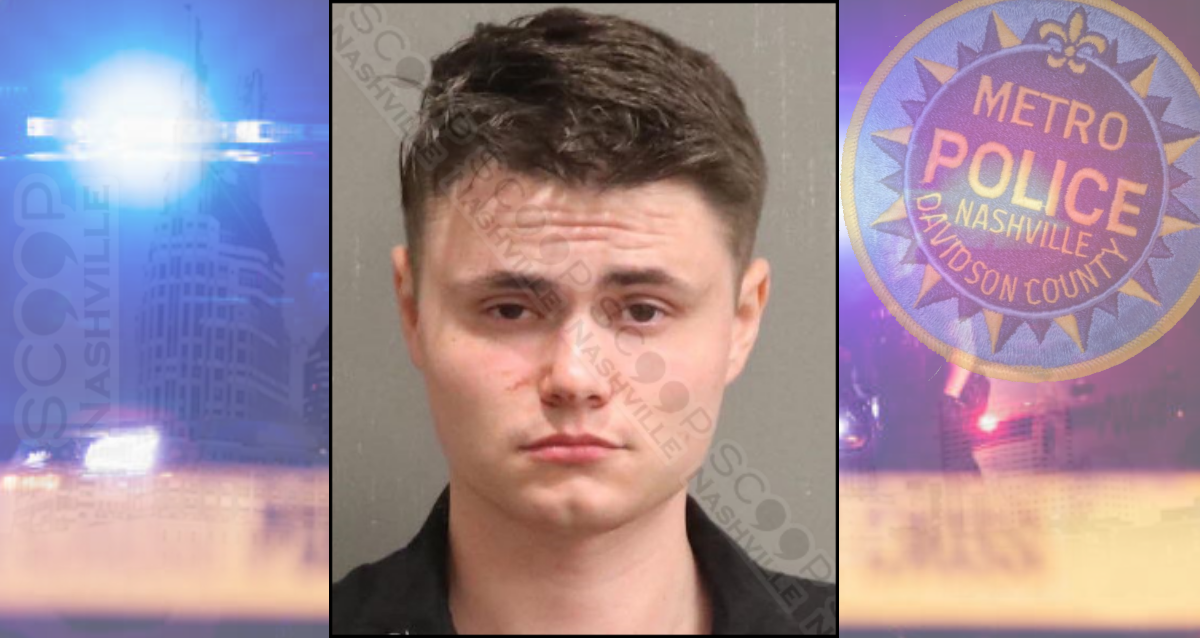 Nashville Lyft Driver Shawn Reed describes a passenger as “just one of those women where she knows it all, alpha female”; “the biggest most arrogant, conceited bitch”. What brought about this description of a passenger by her driver? Imagine if you’re a person that is sensitive to loud noises & bright lights – maybe you just have a headache, and you just want to get home. To be safe, you request a Lyft. The Lyft app tells you when the driver is arriving, and despite that, the driver has sent…