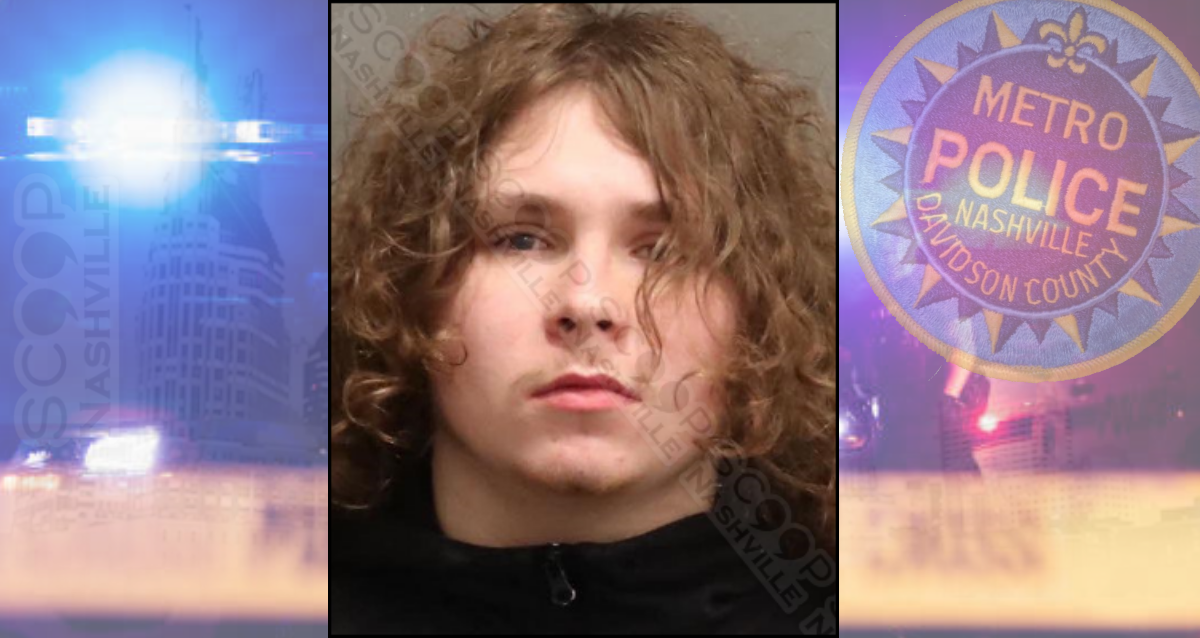 Despite 48-hour response times for stolen cars, when an off-duty Metro Police Officer noticed a teen pulling on the door handles of her neighbor’s vehicle, the calvary was on the way. She watched 19-year-old Jacob Phillips attempt to open several vehicles, eventually setting off the alarm on one of the cars. While the teen fled the area, the off-duty officer followed him and called for on-duty personnel to respond to the scene. Officers arrived and took him into custody, retrieved video evidence, and charged him with felony attempted burglary of a motor vehicle.