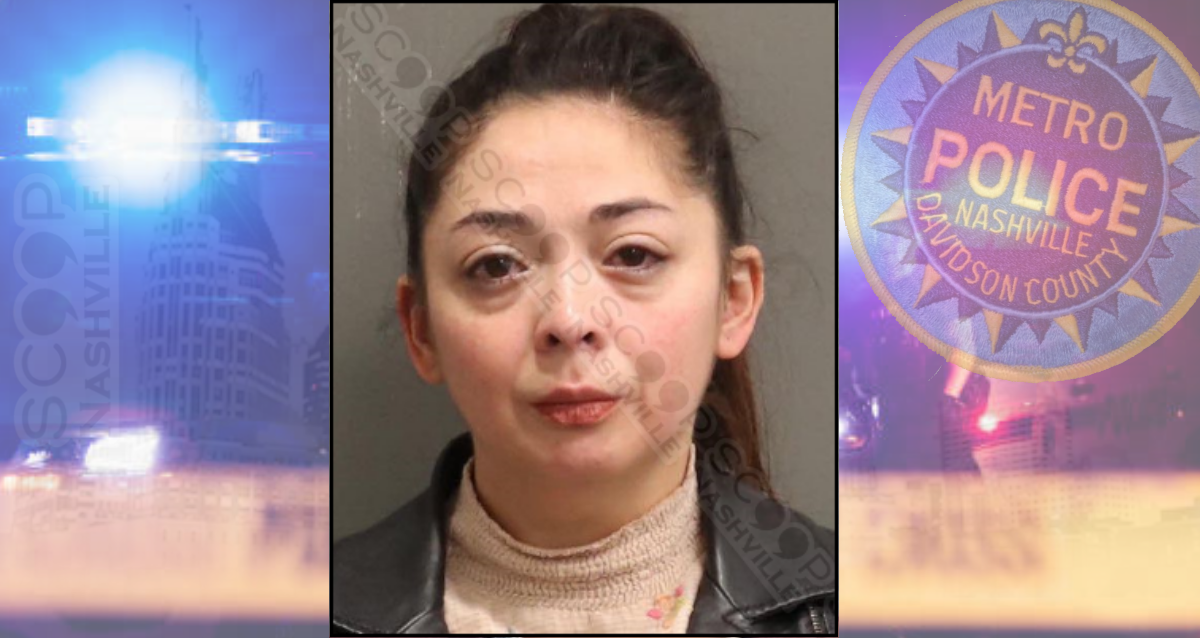 43-year-old tourist Clarissa Nava was bar-hopping on Broadway in downtown Nashville with her boyfriend, Ricardo Reyes, and the couple had been drinking most of the day. When they got to Jason Aldean’s bar she reportedly confronted him about speaking with other women and using his phone. She grabbed him by the collar, pulling his sweater, causing it to rip. As he attempted to walk away, he says she slapped him across the face four times. Despite her insistence that she never touched him, the assault was witnessed by an officer working the area.