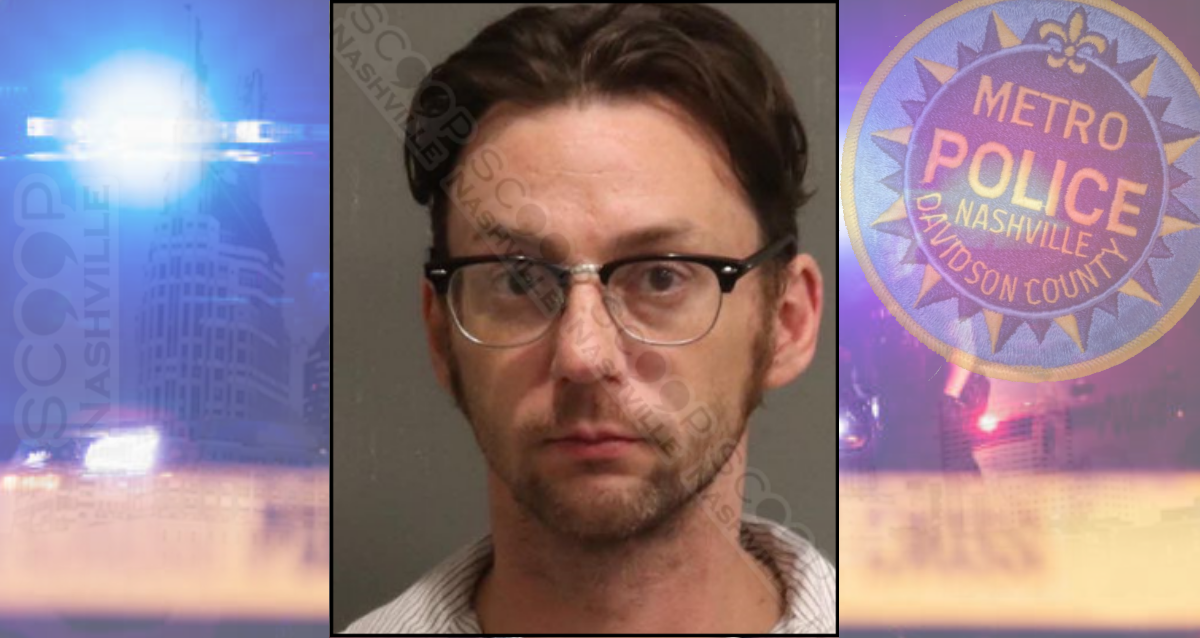 39-year-old Rick Patoray told police he drank five beers at Cobra, along with taking prescribed medication, before being pulled over for a traffic stop when he made an extremely wide right turn and went into the center lane, and then took nearly a half-mile to stop with blue lights activated behind him the entire time. Officers say he smelled of alcohol and was too inebriated even to attempt field sobriety tests. When asked to submit to a chemical or breath test, he would only state that he wanted a lawyer. Officers obtained a warrant for his blood which was drawn at Metro General Hospital prior to booking.