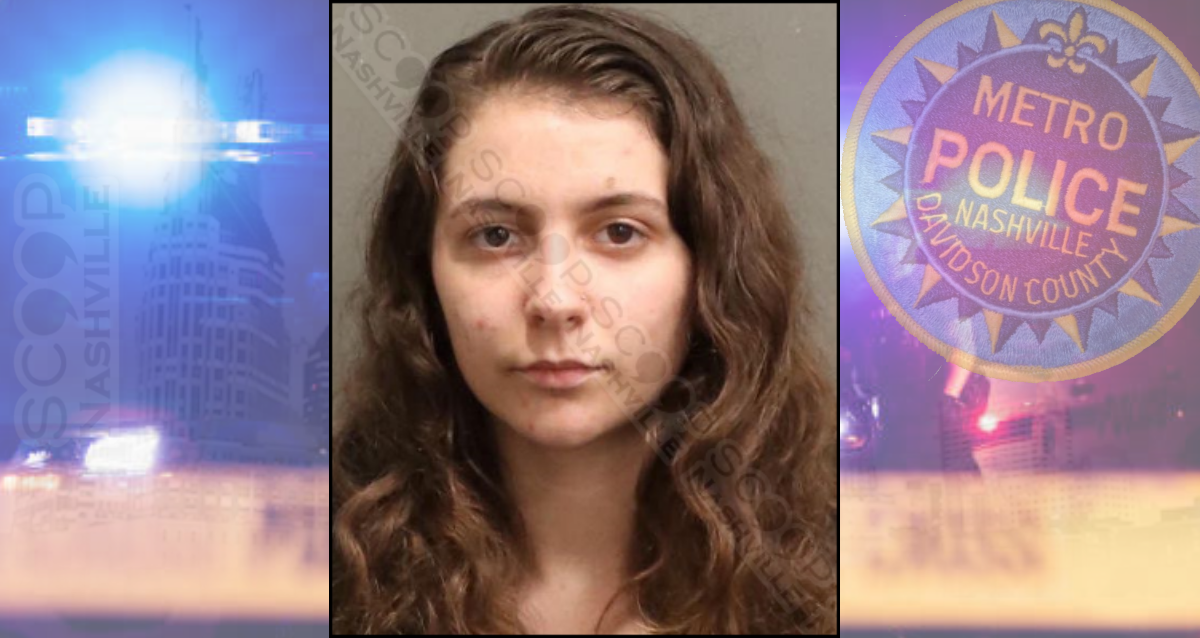 19-year-old Katelynn Sparks is charged with two counts of vandalism after she is caught on video twice having a battle with her neighbor’s video doorbell. On January 29th, video shows her exiting a white box truck parked at a home on Hutson Avenue, where she lives with her mother, approaching the doorbell with a can of spray paint, then covering the lens with red/pink paint. On February 12th, she jumps the fence and comes onto her neighbor’s property again, walks up to the video doorbell, and rips it off the home, destroying it. 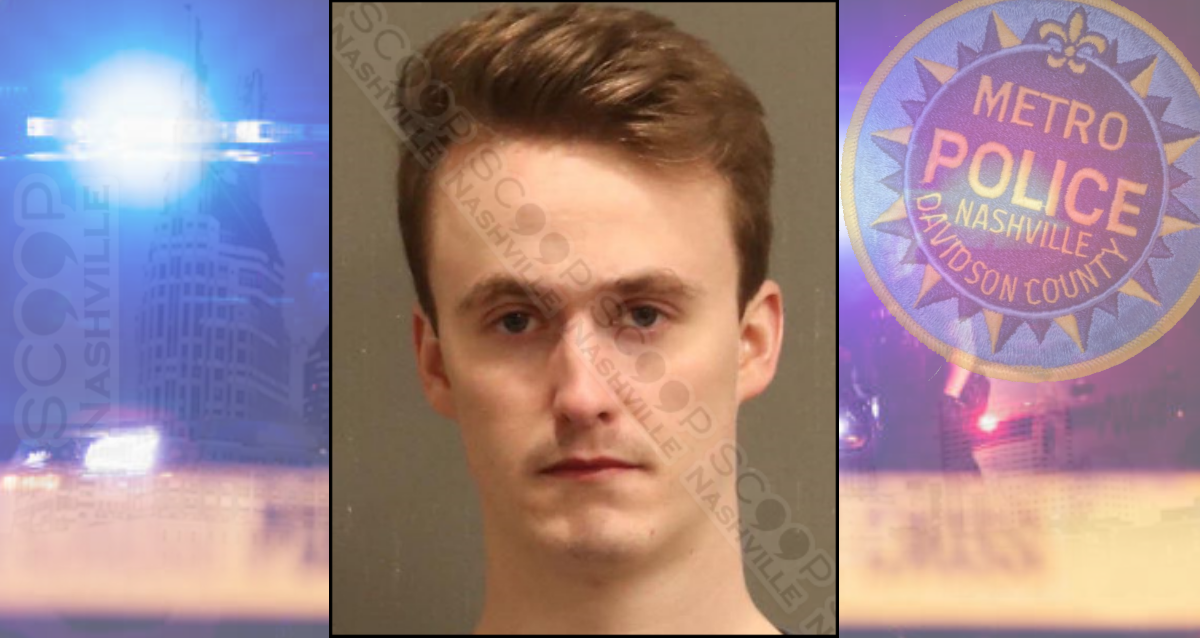 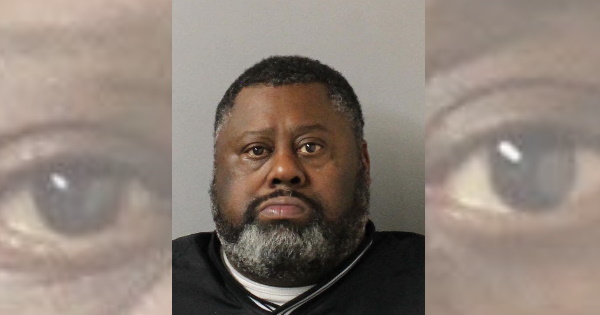 47-year-old Mark Williams was charged with harassment, vandalism, and violating an order of protection after he continued to contact his ex-girlfriend and threatened to kill her, per report. 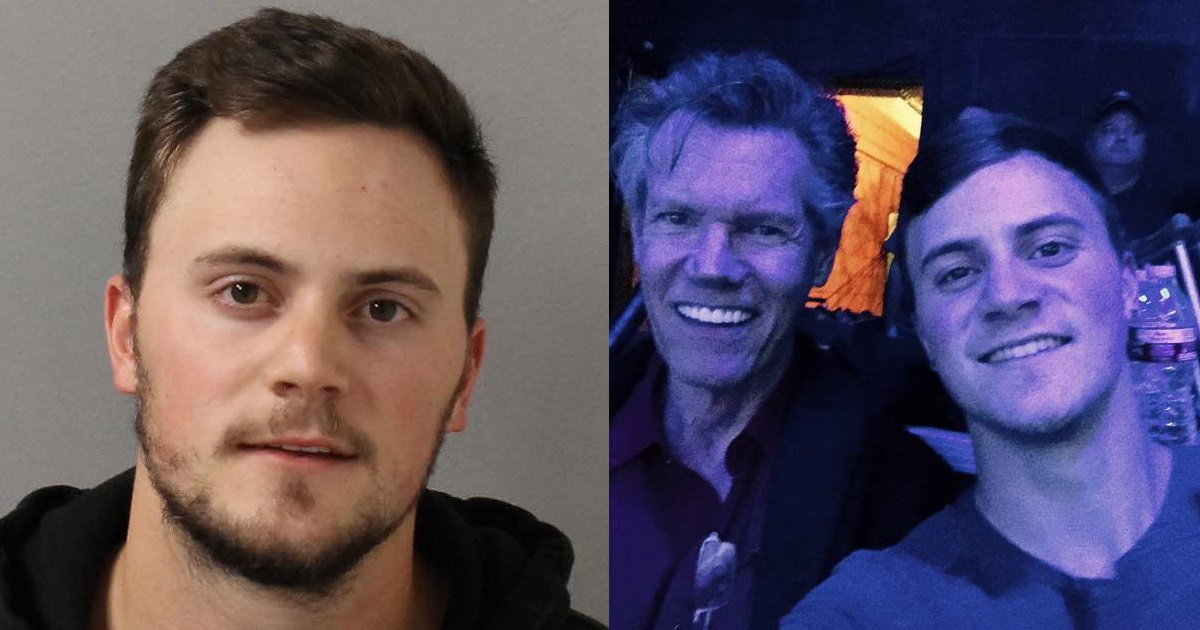