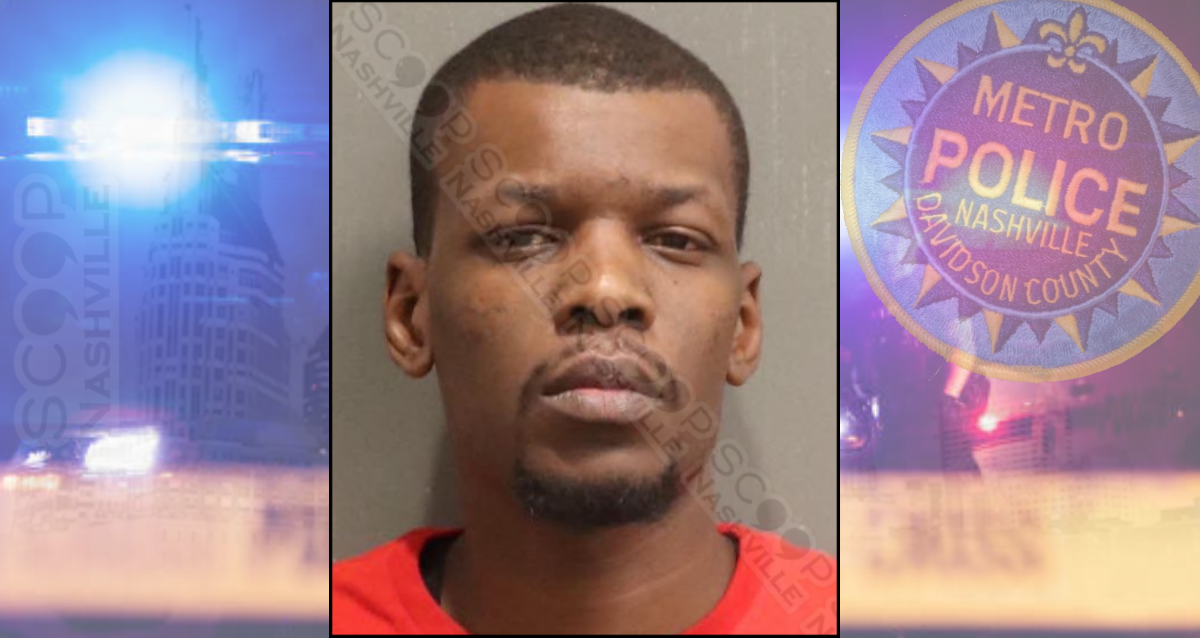 Metro Nashville Police Officer Robert Kerpka & Sgt. Travis Zander were both working the Midtown area of the Entertainment District Initiative Saturday when they observed 33-year-old Kenneth Steel attempting to get into the driver’s seat of his own car while stumbling and obviously intoxicated. The officers approached Steele and told him he was too drunk to drive and that he should find another way home. They tried to convince him to get an Uber, and even went as far as speaking to his father via phone in an attempt to convince him. He continued to restate he was able to drive. Unable to let him drive away or leave him there, he was transported to booking and charged with public intoxication.