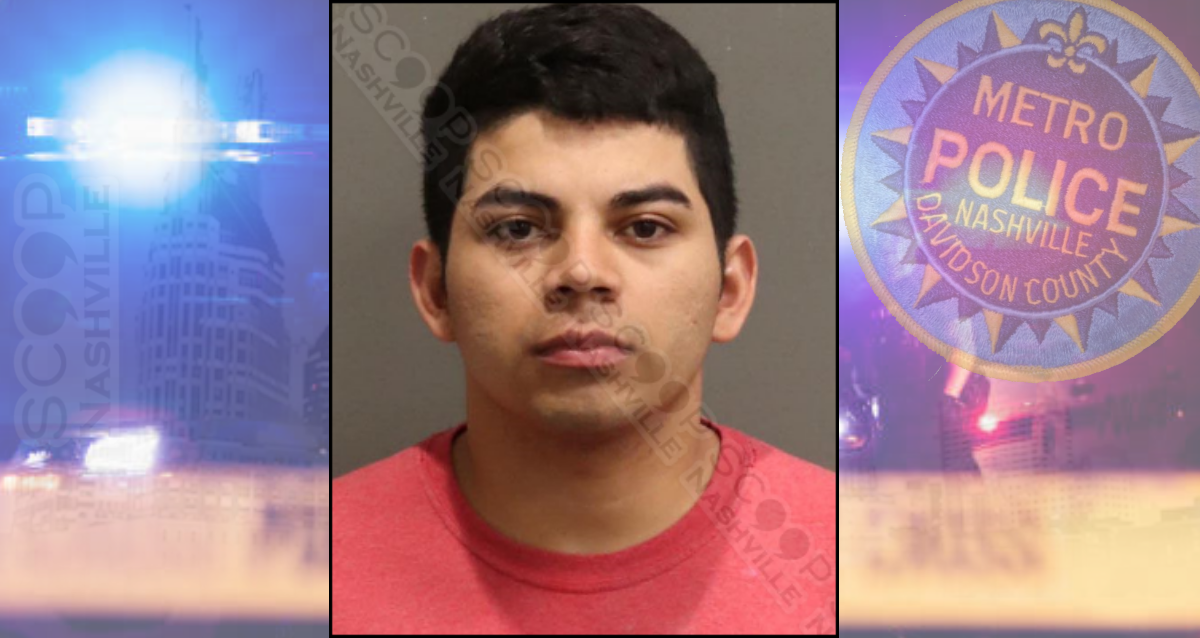 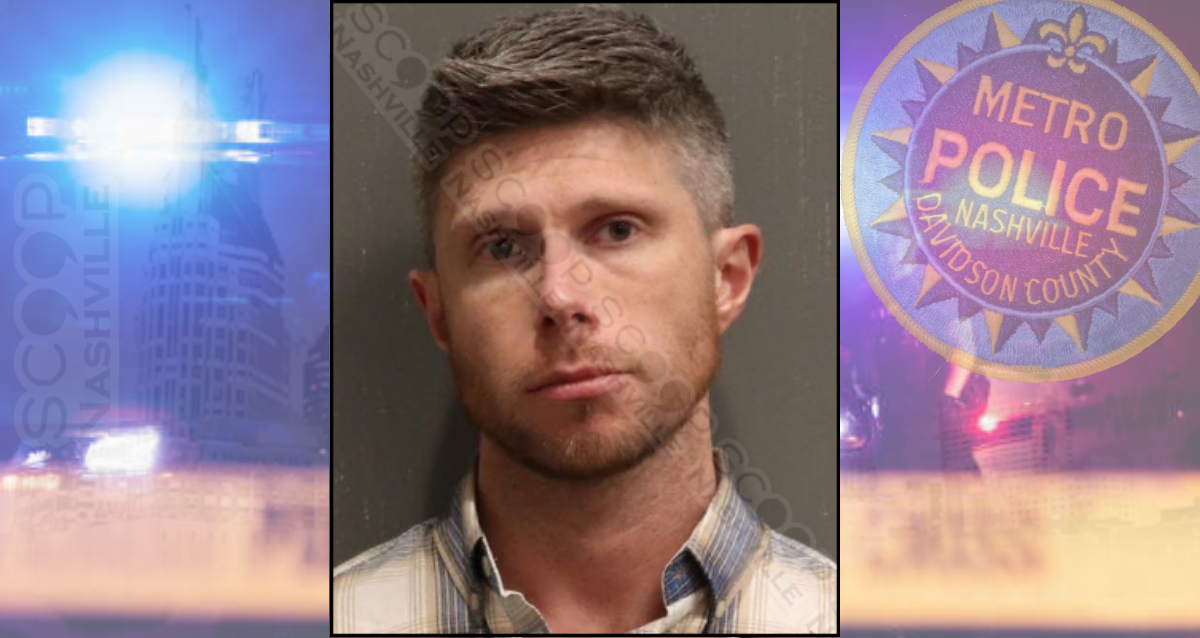 33-year-old Dallas Gonzales is charged with domestic assault with bodily injury after his fiancée, Kendra Hampton, called Metro Nashville Police to their home this week. She says Gonzales began yelling in her face, asking if she was OK, then grabbed her shoulders placing her in fear of being assaulted. She was able to break away and run upstairs, but he grabbed onto her, causing an injury to her hand. Gonzales was transported to booking and is free on a $2,000 bond.