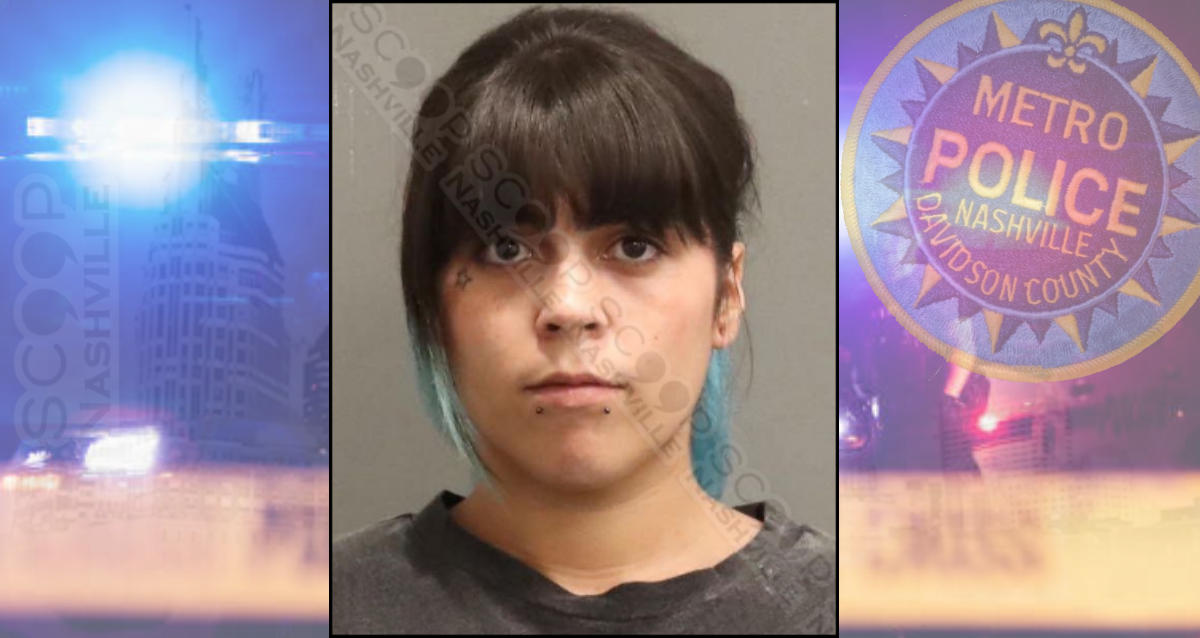 Robert Taylor, Jr., was found dead at his Rosebank Ave home in East Nashville on May 27th. His friend & employer noticed that days after his death, someone was using his bank cards. Detectives reviewed security footage from the home and found that 29-year-old Jennifer Cotto used a pry bar to enter the deceased man’s home, and she was also seen on footage from a local Walgreens using one of his cards. During an interview, she admitted to breaking into the home and stealing his cards to make purchases with.