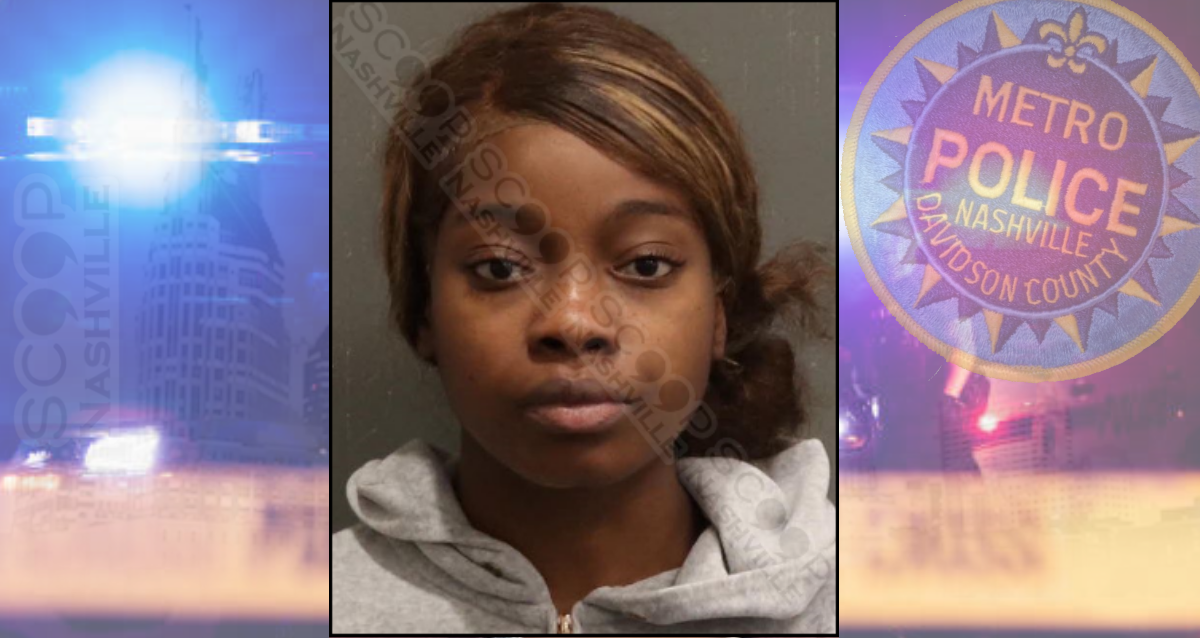 23-year-old Ashley Lopez is charged with domestic vandalism after she went berserk and threw a toaster and pans on the ground, knocked over a TV, and snapped the handle off a cast-iron skillet passed down to her boyfriend from his grandmother, valued at over $300. Johnathan Sutton says the skillet was a prized possession, and Ashley became upset when she felt he didn’t stand up for her in front of his family. There is currently no update on plans for Thanksgiving and Christmas invitations this year.