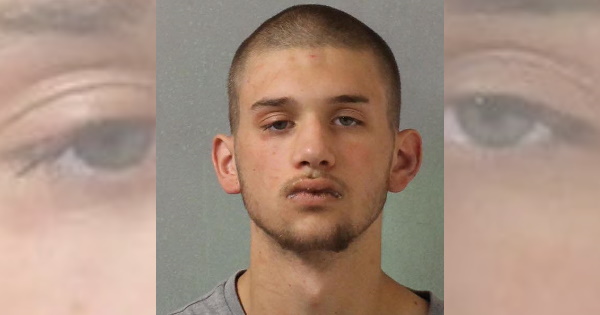 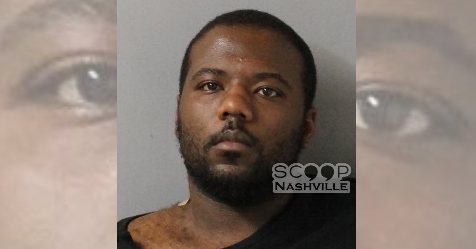 James Scales, 26,  was ordered to stand up and place his hands behind his back, but he had other plans. Scales placed his arms on the inside of his shirt, and then his hands into his pants, and told officers “You ain’t fucking handcuffing me!”, and sat back down on his hospital bed.