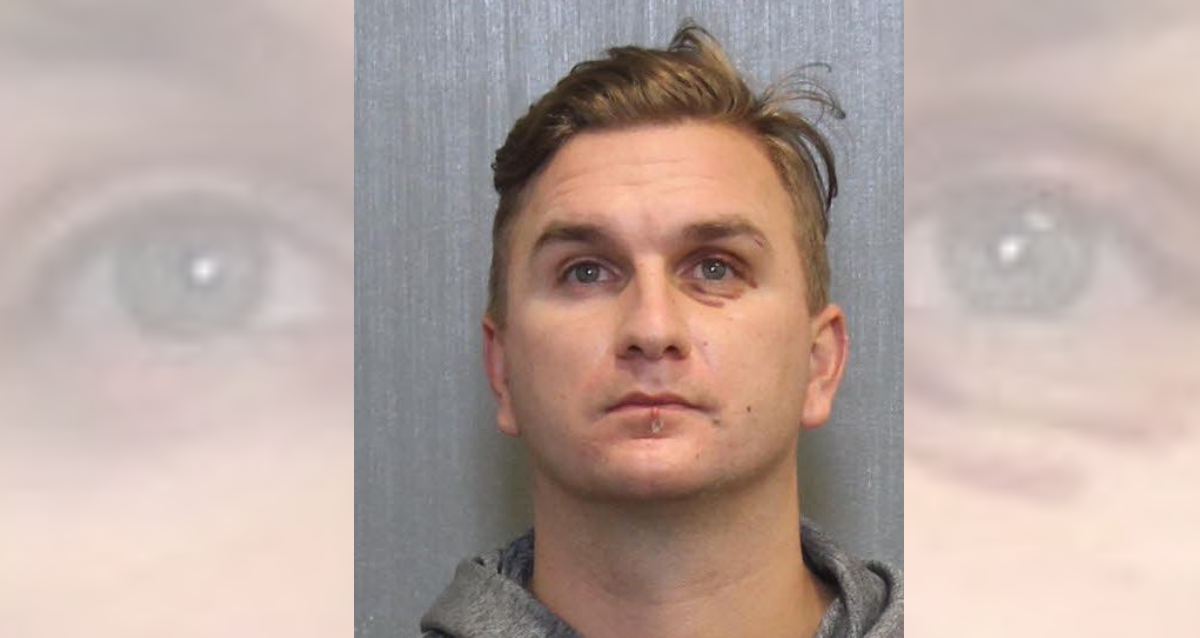 Metro Nashville Police have charged Joseph ‘Joey’ Windler, the 29-year-old owner of Rukus Cycling Nashville, with vandalism after they cuffed him in the rear of a patrol car during a DUI arrest, and they say he urinated on the seat, traffic cones, and plexiglass divider of the cage. The officer notes it’s not his normal job duty to clean urine and it takes away from his duty as a Patrol Sergeant, thereby costing the city money, and constituting vandalism as there is a monetary loss.