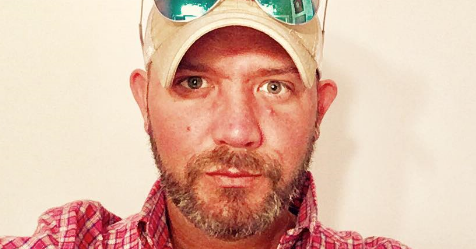 Officers found driver Ryan M Criss with a can of ‘Endust’ up close to his face in the driver’s side of the vehicle, which was cold to the touch. Criss admitted he had been ‘huffing’ for the past several hours, and stated that was ‘probably’ the reason he lost control of his vehicle.