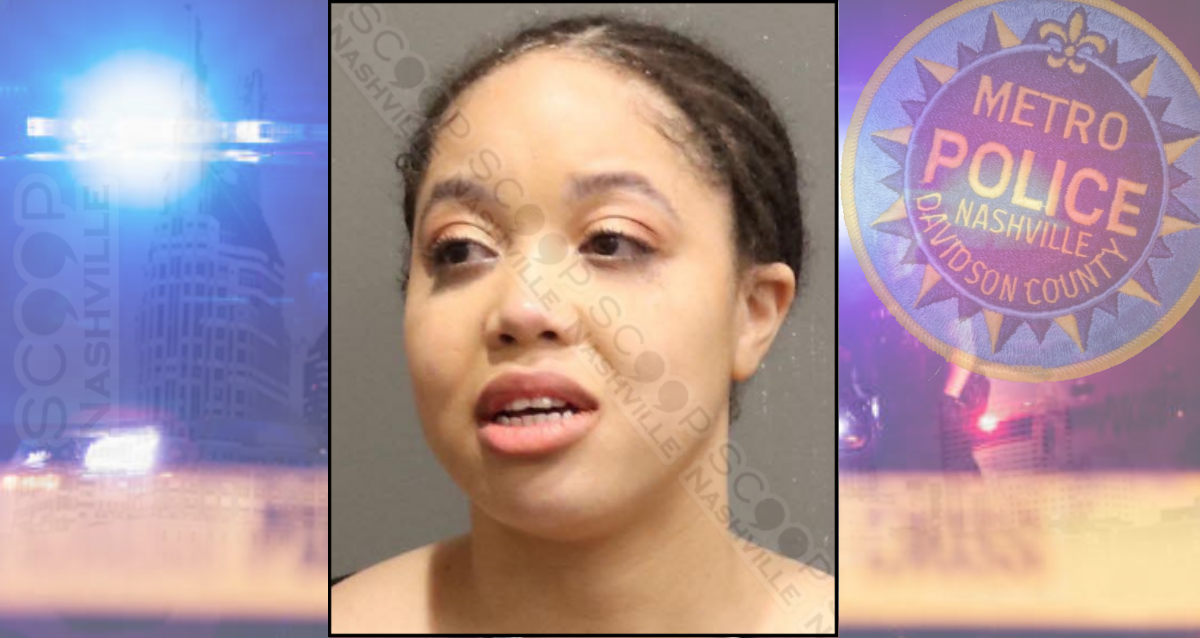 28-year-old Naomi Wright is charged with public intoxication and assault after she reportedly punched and kicked Joshua Jeter, who is a security guard for Nudie’s Honky Tonk, as he was escorting her out of the venue after she had been in a fight on the rooftop. We were unable to verify any active security guard license on file for Joshua Jeter with the state.