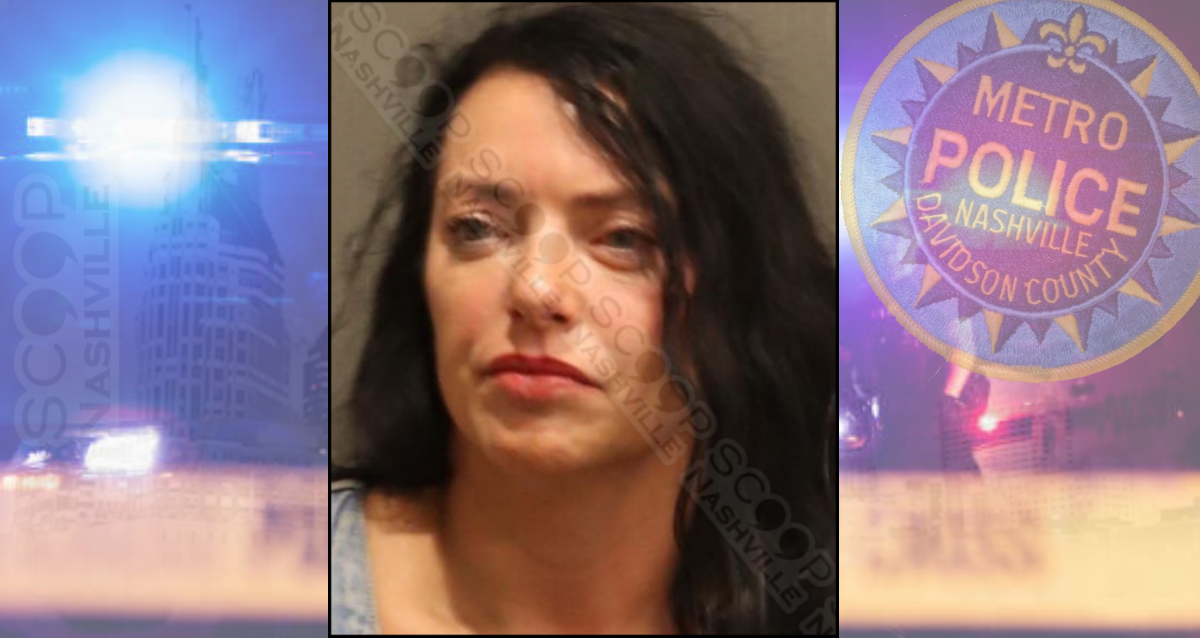 Just before 3 a.m. Sunday morning, 35-year-old tourist Samantha Freitas approached a Metro Nashville Police officer near 2nd & Broadway and walked into traffic, and demanded to be arrested. She was told to get out of traffic and move on about her evening. She then became verbally aggressive and told the officers she would kick them all in the balls if they did not arrest her. Officers decided she was obviously too intoxicated to care for herself and took her into custody and transported her to booking.