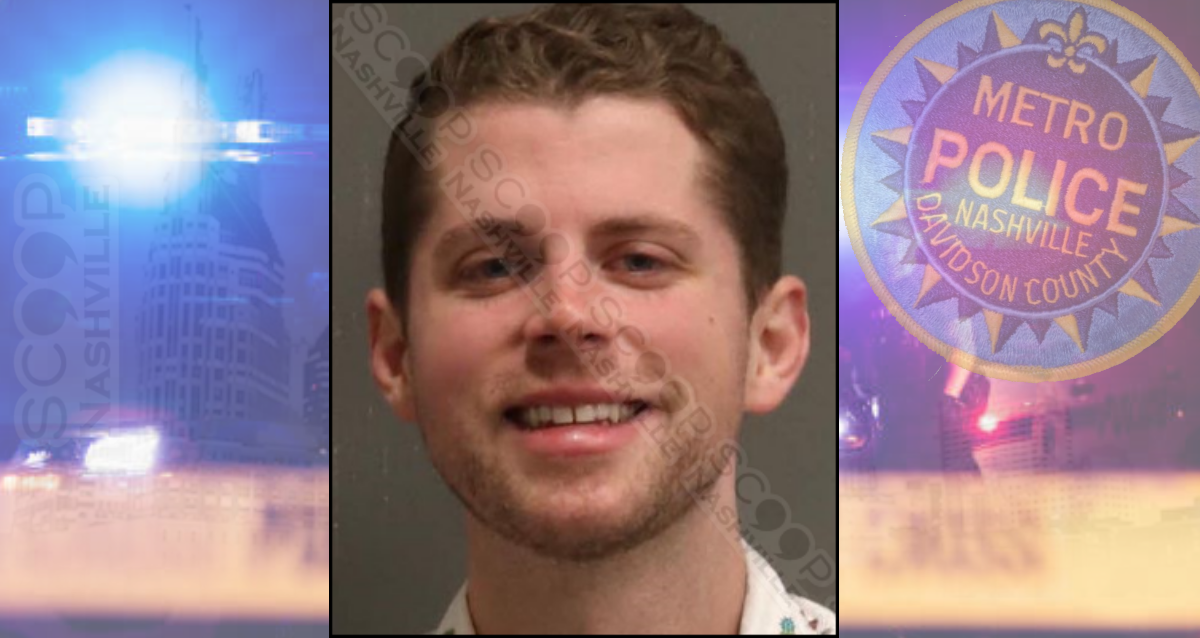 26-year-old Luke Wiese says he was out drinking on Broadway Saturday night while celebrating a friend’s birthday, however, a homeowner called police to say he had walked into her home in East Nashville, six miles away, before daylight Sunday morning. He had no idea why he was at the home, how he got there, or how he would get back to where he was supposed to be. Police charged him with public intoxication and transported him to booking.