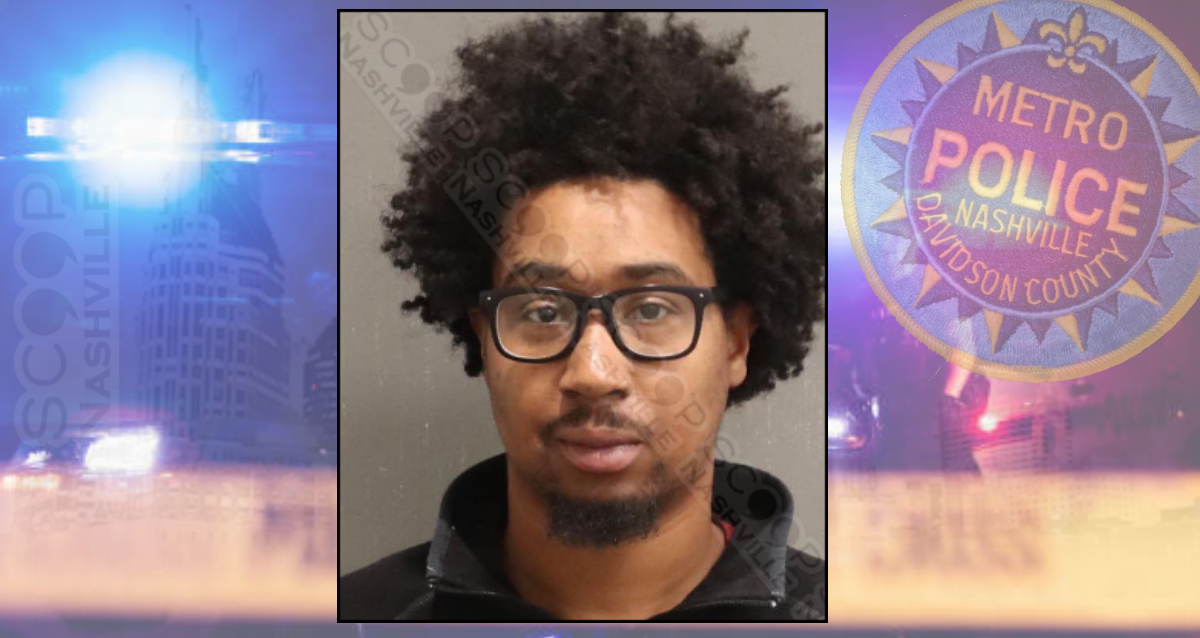 28-year-old Bruce Kelly was booked into the Metro Nashville Jail on December 23rd after he brutally beat up his neighbor who he says offended him by using derogatory slurs about sexual orientation.

Kelly reportedly overheard his neighbor, Zachary Rose, make statements he was uncomfortable with and followed him up the steps and into the victim’s apartment, where he allegedly pushed him to the ground, got on top of him, and repeatedly punched him in the face multiple times. When interviewed, Kelly stated: “I don’t really remember what happened, I beat him up though”. Kelly is charged with aggravated burglary and assault and is jailed in lieu of a $4,500 bond.