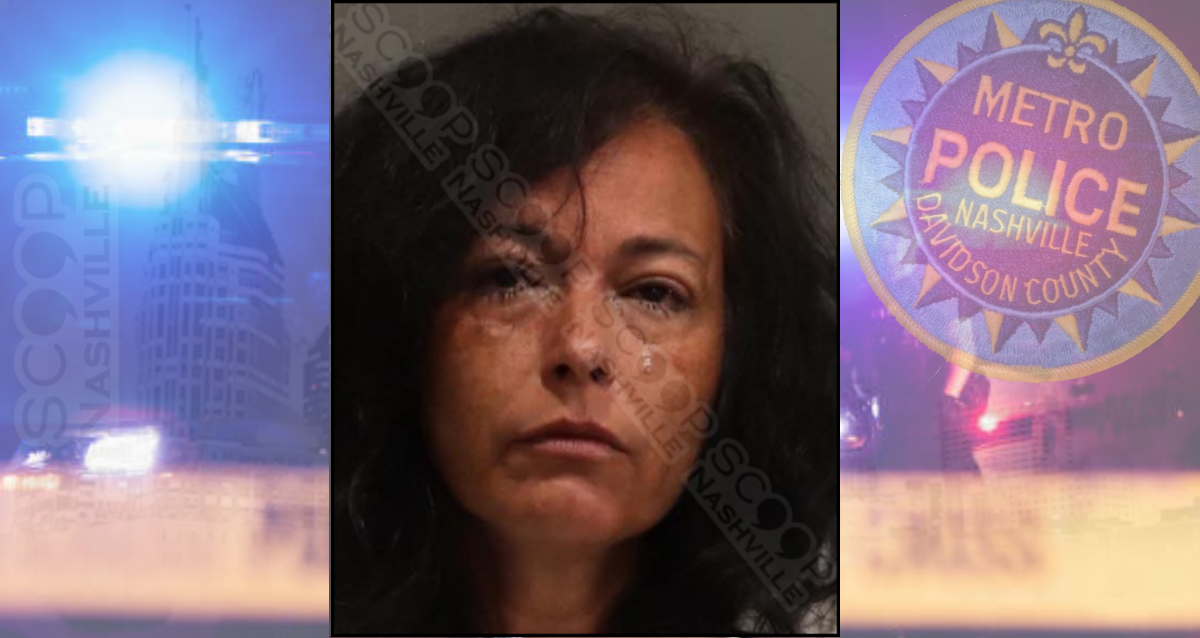 Airport Police responded to the ‘True to Tennessee’ retail store inside the Nashville International Airport on August 30th for a welfare check. Officers arrived and were directed to Tootsie’s bar, where they found 48-year-old Shara Ann Miles sitting inside. She was identified as the woman who had been staggering through the retail store and reeked of alcohol and became belligerent with the officer while yelling and loudly cursing inside the bar. Due to her behavior and inability to care for herself, Miles was charged with public intoxication and disorderly conduct.