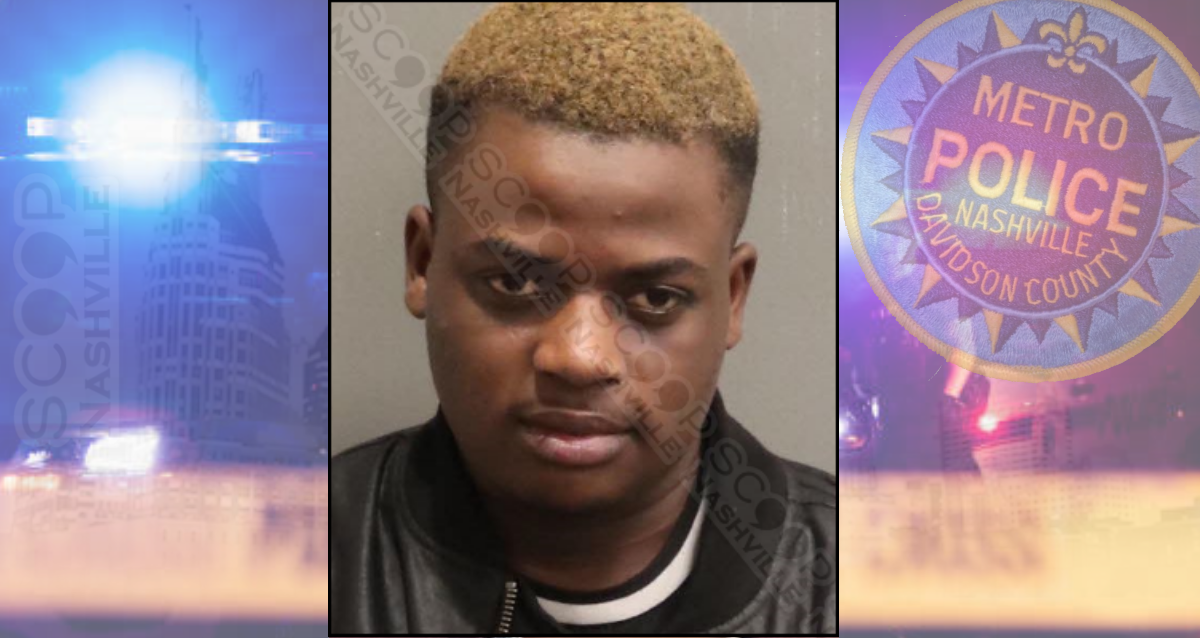 20-year-old Imani Amuri was charged with DUI on April 10th after he crashed into a utility pole in Madison, and officers found him passed out behind the wheel and a car full of empty small liquor bottles. He blew a 0.228% BAC. Despite a commissioner setting his bond at $3,000, the Davidson County Sheriff’s Office gave him pre-trial release. 27 days later, on May 7th, he would lose control of his car once again and be arrested for a new DUI. This time a judicial commissioner set his bond at $5,000, and once again, the DCSO gave him pre-trial release. 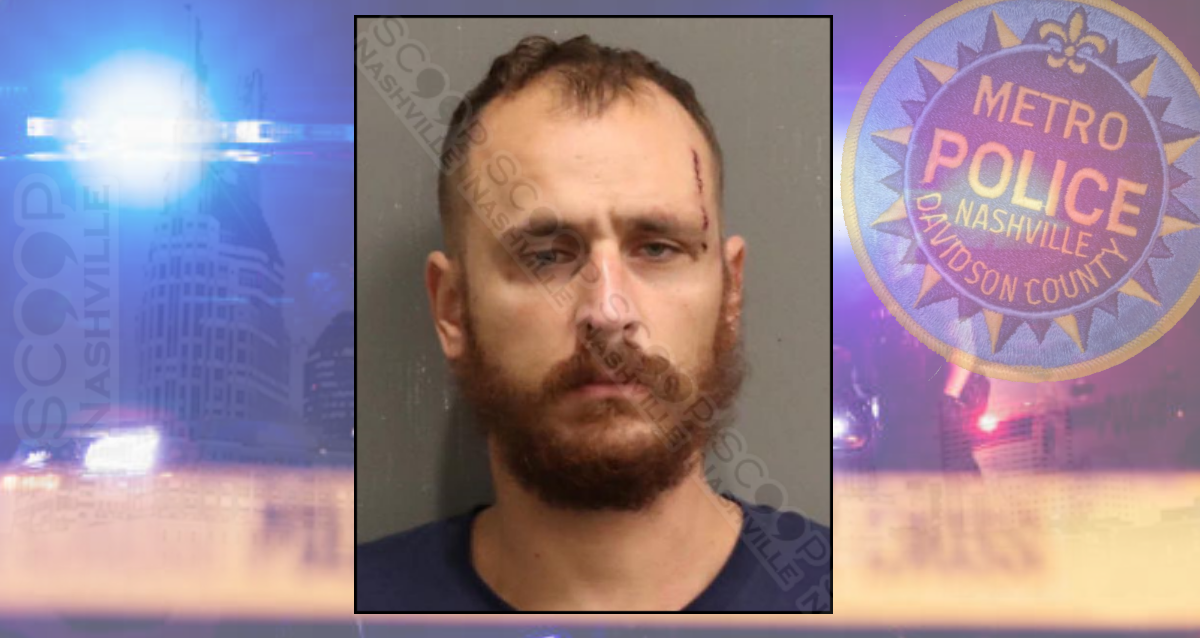 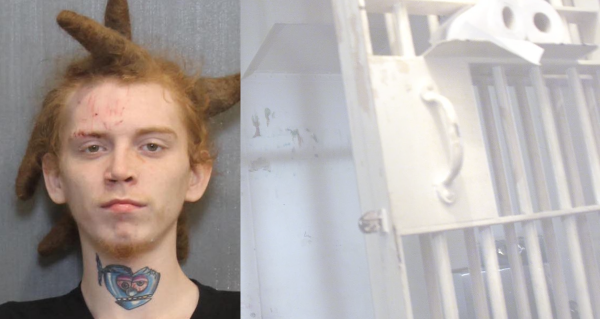 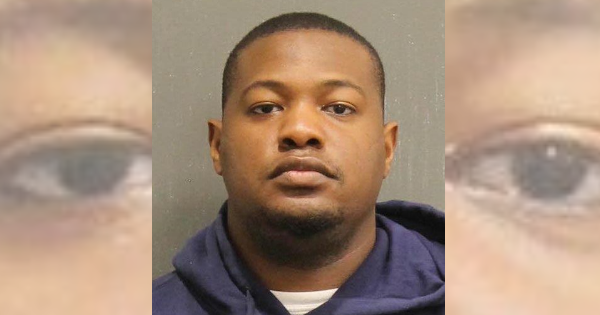 A former Nashville-Davidson County Sheriff’s Office (DCSO) correctional officer was charged Wednesday with four felony counts of possession of a controlled substance with intent to deliver or sell. 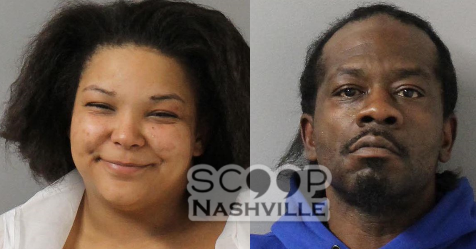 During a prostitution sting arrest on Tuesday, Ty Tiauna Burton told detectives “take me to jail”, but whey they tried to arrest her she fought back, and kicked Detective Jason May several times in the groin and legs. 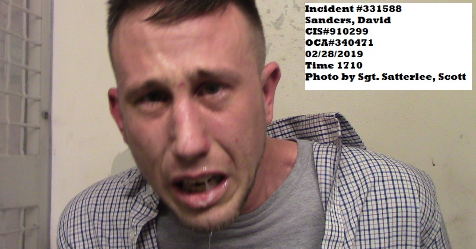 Nashville Sheriff Daron Hall admits 2 cameras recorded his guards placing handcuffs on an inmate, and moments later assaulting him. The Sheriff says the man wasn’t injured – but the hospital says he sustained 5 broken ribs. The Sheriff refuses to release either video, citing a law that covers ‘security layouts of government buildings’.