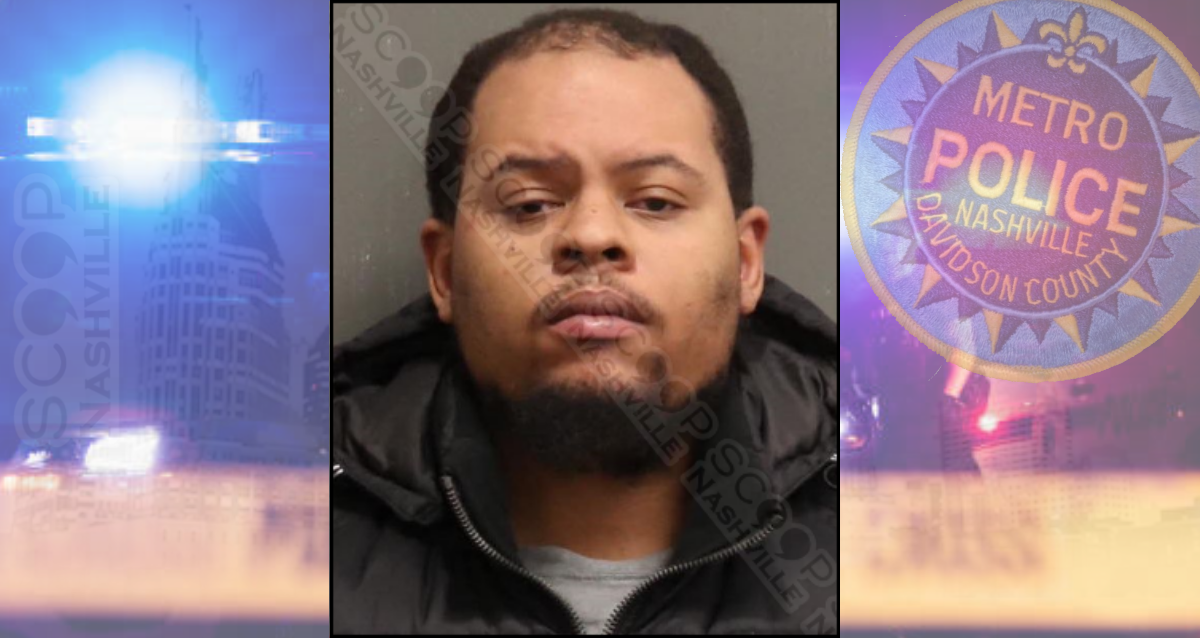 24-year-old Jonathan Cheatham is charged with domestic assault after his girlfriend of 7-years, Shonterra Smith, provided police with a video showing him approaching her and slapping a phone from her hand, which she says placed her in fear for her safety. Smith says the argument initially began when she caught him messaging other women and confronted him. Cheatham says he was only upset because she had taken his phone charger.