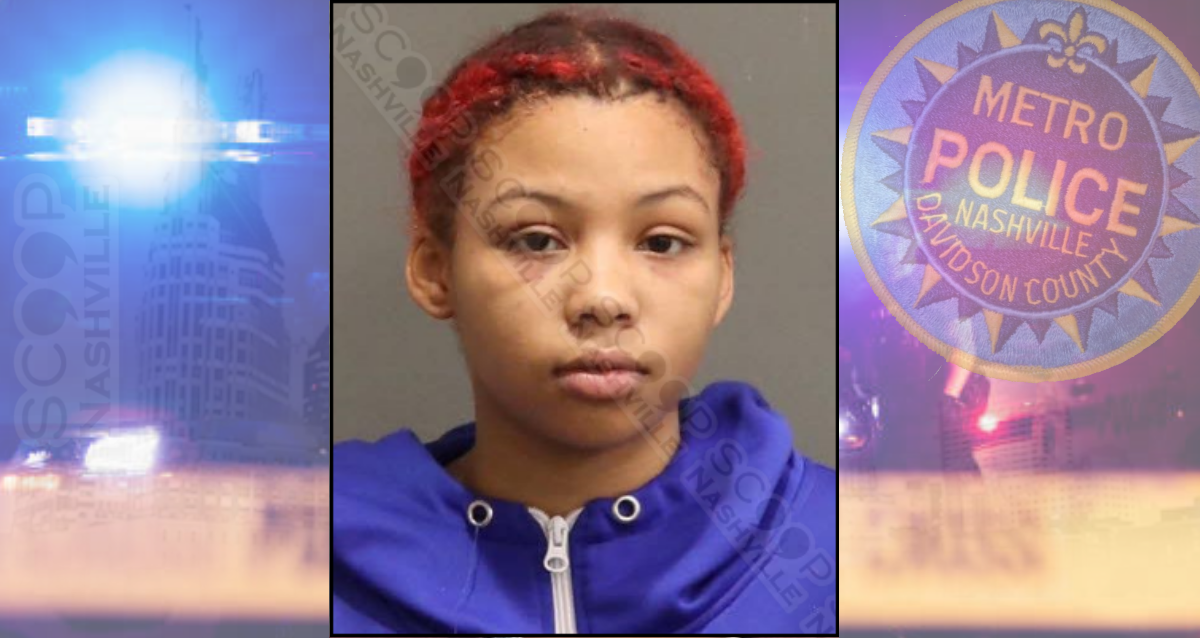 18-year-old Cianna Wright is charged with the domestic assault of her juvenile sister after their mother told police that Cianna was undoubtedly the primary aggressor in the family fight. The mother walked in to witness Cianna slam the victim’s iPad on the counter, causing it to shatter. As the mother attempted to calm them both, Cianna began to grab her sister’s hair and punch her. Cianna fled the home before officers arrived and was booked on the outstanding warrant this week. 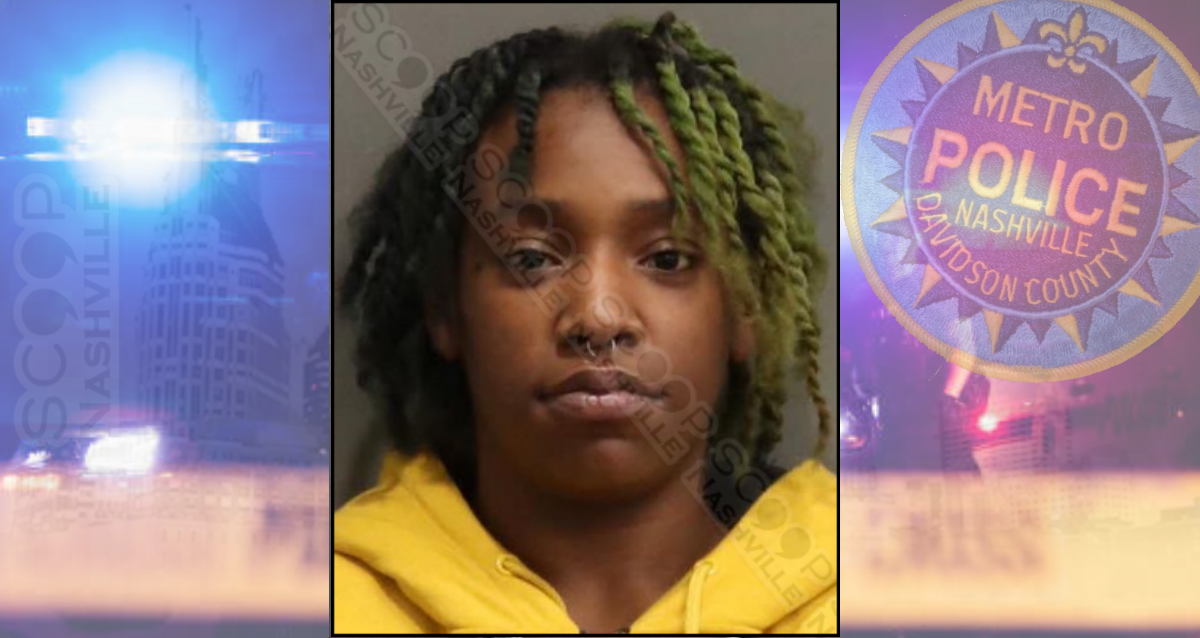 19-year-old Kiara Kalandra Neely was arrested Sunday and charged with domestic assault. Police say the incident began Saturday evening when Kiara’s sister, Ciara Neely, refused to leave Kiara’s apartment. Kiara called police and stated her sister Ciara had a stick and was refusing to leave. Kiara admitted to hitting her sister first to get her to leave. During the ensuing fight, Kiara punched Ciara in the stomach and slapped her in the face. Ciara also says her sister bit her hand. Police observed no physical injuries to Kiara, but Ciara had scratches on her face and hand. When asked to clarify the use of the stick, Kiara told police Ciara didn’t hit anyone with the stick. At this point, police determined Kiara Neely to be the primary aggressor and placed her under arrest for domestic assault, and transported her to booking. 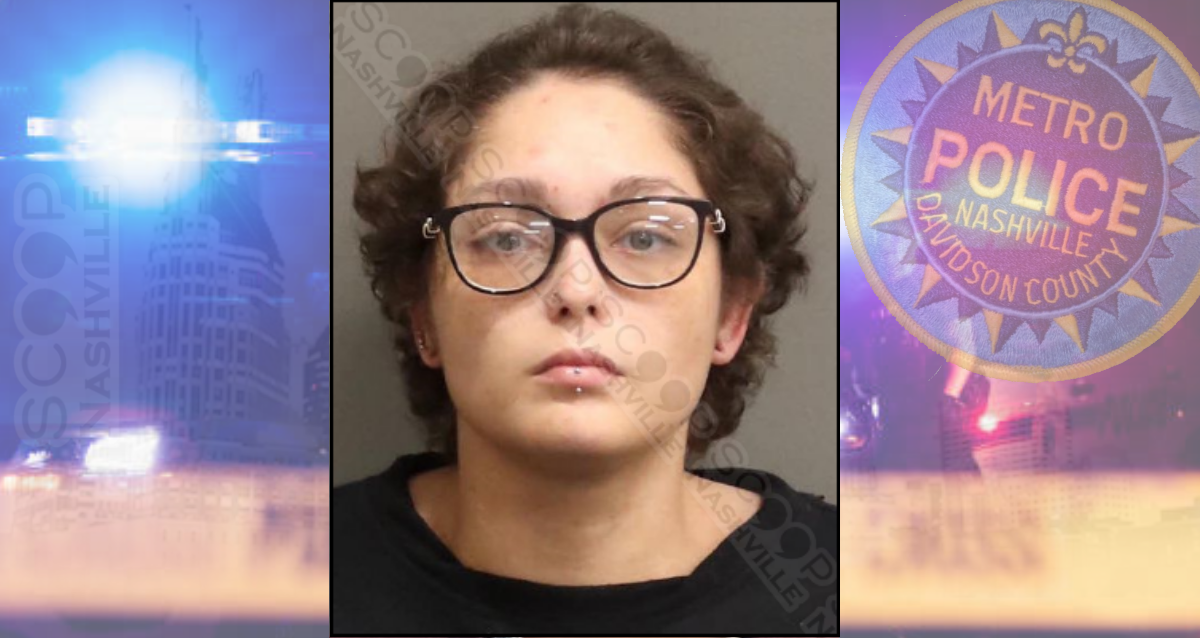 25-year-old Sandra Gonzalez is charged with the domestic assault of her daughter and her sister after police say she hit her sister’s vehicle in the driveway of a South Nashville residence. As Gonzalez left her vehicle, she reportedly came toward her sister, Herenira Morales, aggressively and repeatedly struck her during the assault. While approaching her sister, she pushed down her juvenile daughter, leaving her with abrasions to her knees. Video of the incident was preserved for court. 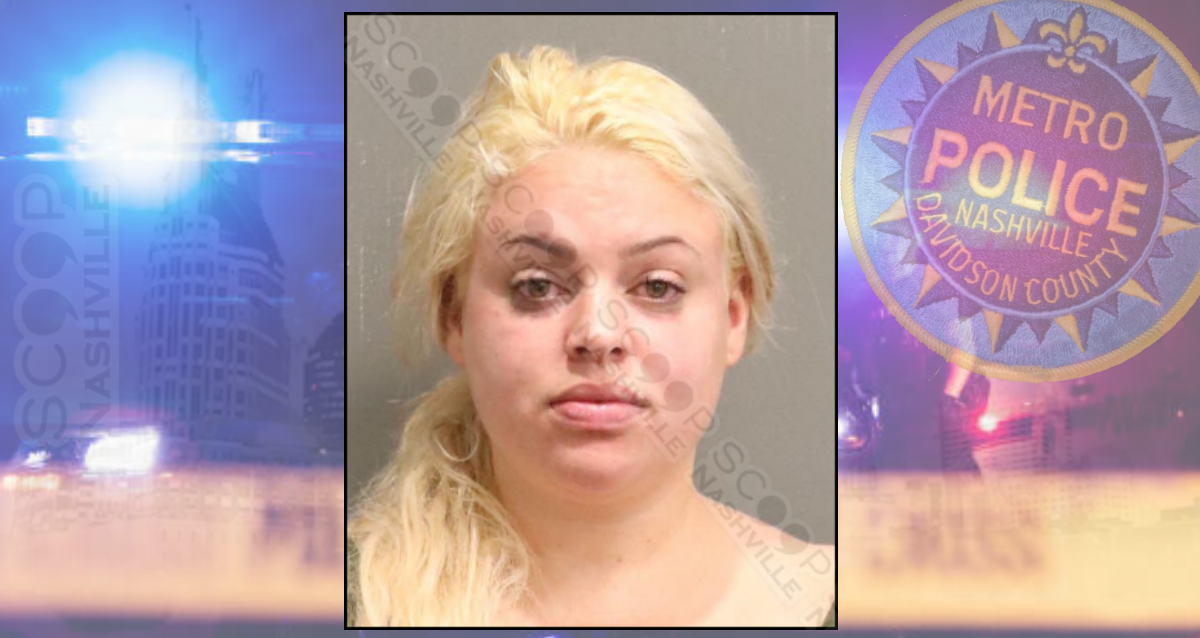 A family scuffle between sisters from Ohio landed 29-year-old Christina Michelle Scipio in the Metro Nashville Jail late Friday night. The family was staying in downtown Nashville when their father says he observed a fight break out between them, leaving Hannah Scipio with scratches and bruises to her face and leg. She was able to get a few hits back on Christina, including a bruise to the right corner of her mouth, but police determined Christina to be the primary aggressor and took her into custody. She is free on a $1,000 bond. 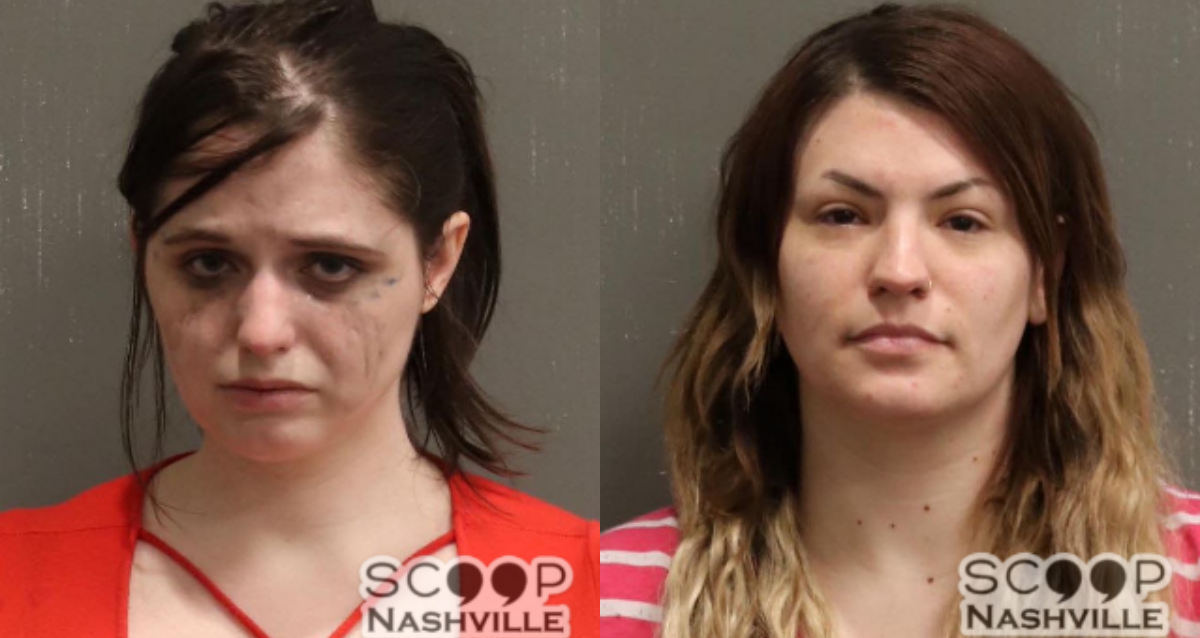 Dawn Klein, 28, and Tara Klein, 31, both remain jailed in lieu of individual $2,500 bonds after police say they assaulted their mother after she continued to scold them about their drug use.