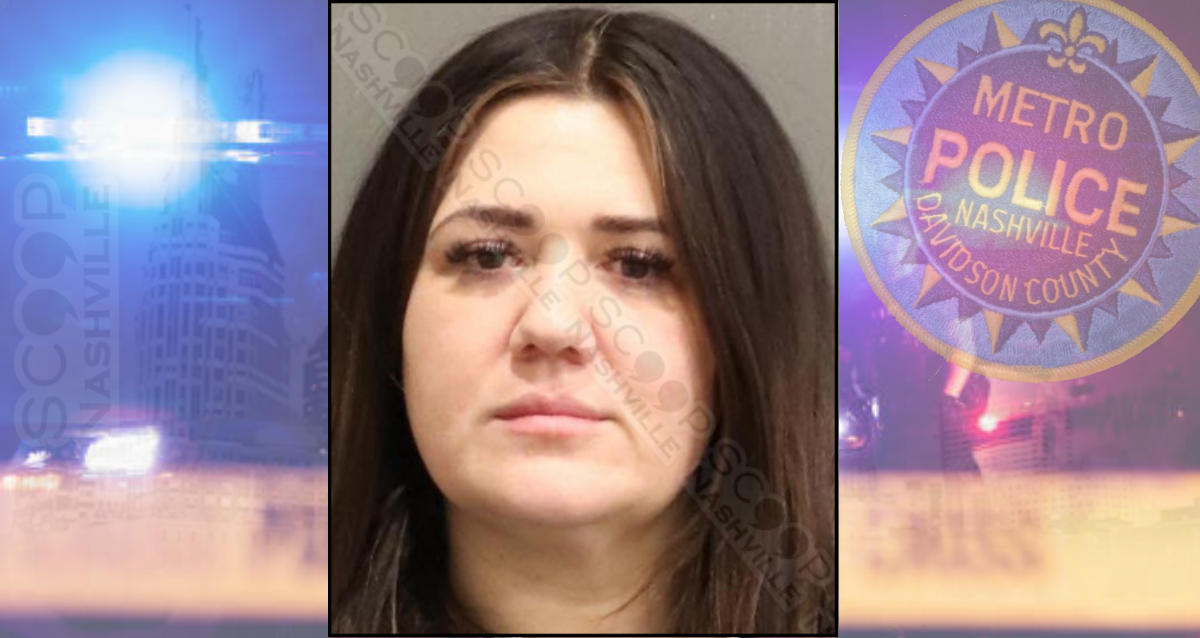 36-year-old Cassandra Kioussis says she had “four beers and two shots” shortly before police found her slumped over the wheel of her vehicle and intersection in front of them. When police asked her to put the car in park, she rolled forward, and then rolled down the rear window instead of the front. She would eventually blow a 0.179 % BAC and was arrested for DUI.