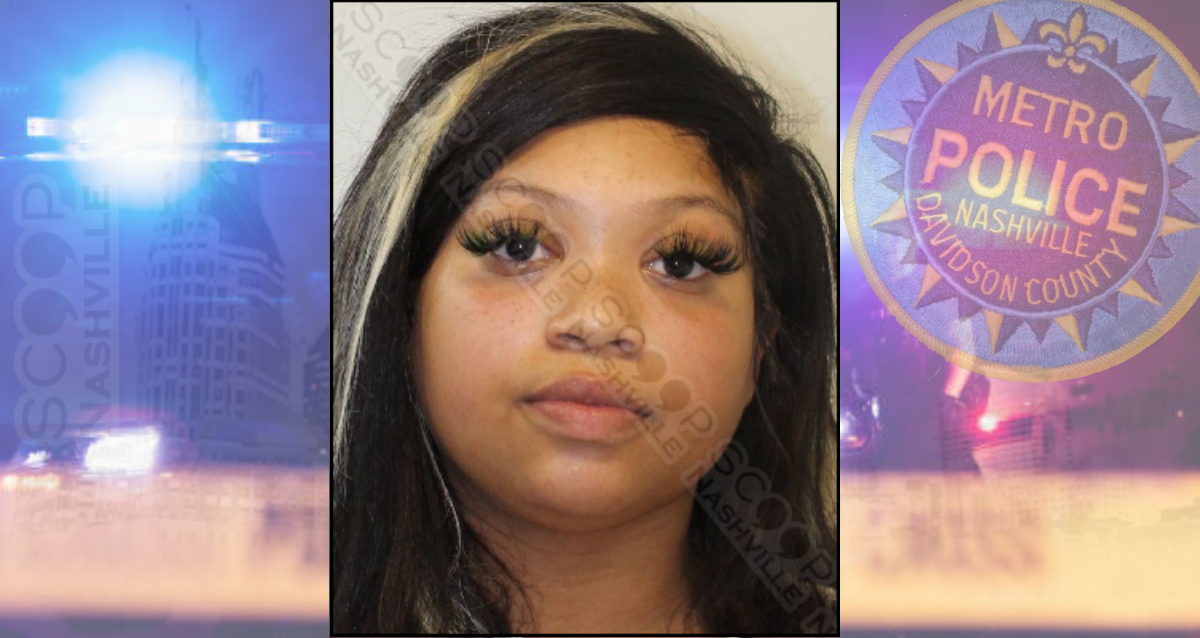 Metro Nashville Police say they encountered 21-year-old Unique Chambers near 4th & Broadway in downtown Nashville, fighting Mikianna Burns just before 2 a.m. Saturday. Chambers had to be forcibly detained. and was extremely uncooperative and combative with police throughout their interactions. She reportedly attacked one officer as he came up to stop the fight; however, she says she wasn’t aware he was an officer coming up behind her at the time.