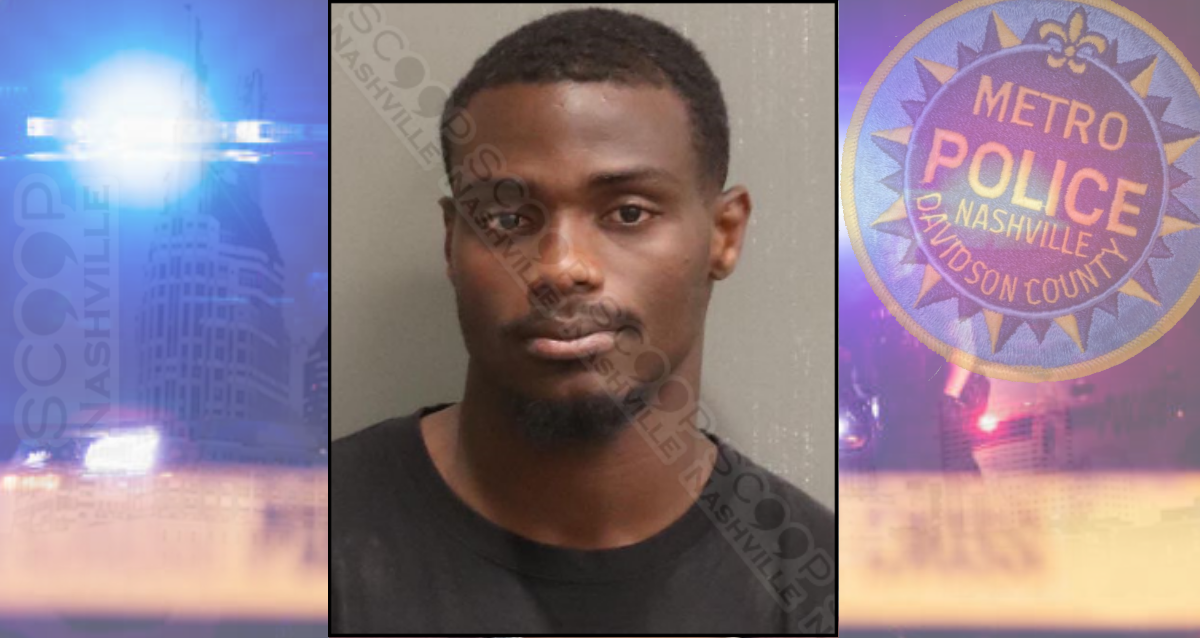 In the early hours of Sunday morning, Metro Nashville Police Officers working the Entertainment District Initiative in downtown Nashville observed 23-year-old soccer player Oladayo Thomas physically assaulting another individual. Officers separated the two and instructed him to stay away and move along multiple times, however, Thomas continued to try to push past officers, stating he was going to beat the other person. Unable to be convinced the fight was over, and with every reason to believe it would only escalate if left alone, Thomas was transported to jail, where he was charged with disorderly conduct.