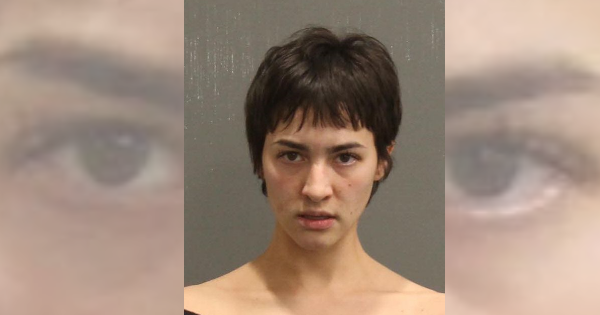 28-year-old Darian Morris faces a variety of charges, including vandalism and domestic assault, after police say her boyfriend, Ryan Noble, 33, called to report his girlfriend was chasing him around a parking lot and had scratched his face. She later lunged at an officer with her mouth open, attempting to bite him.