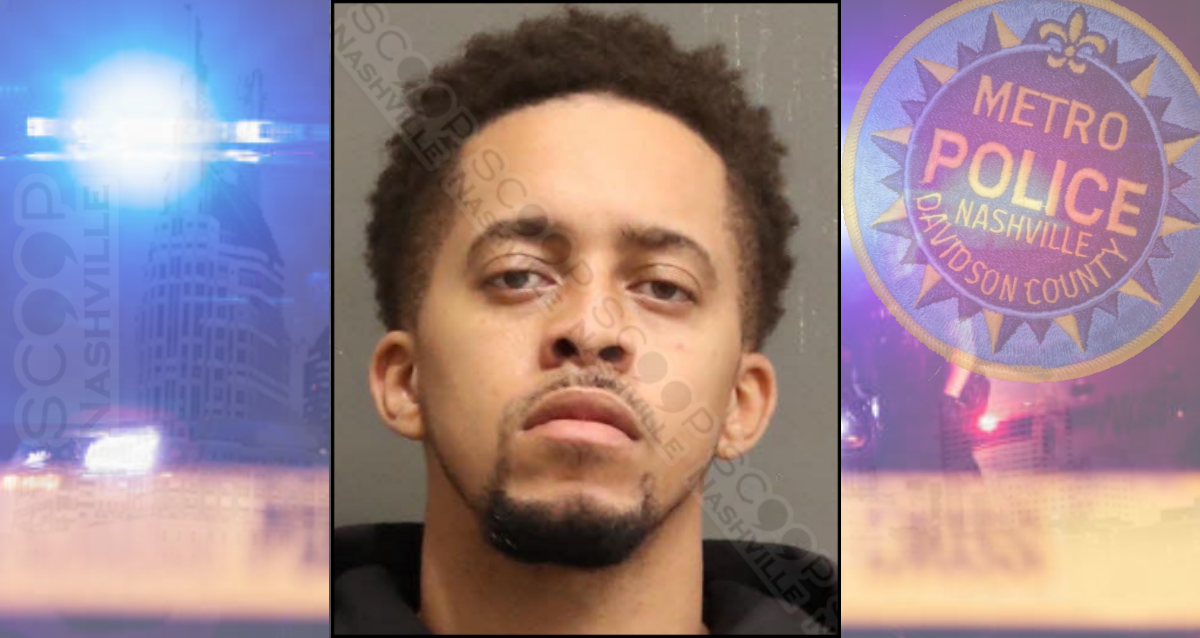 29-year-old Joshua Taylor was booked into the Metro Nashville Jail this week on an outstanding warrant from December, charging him with his role in an assault. Airport Police say there arrived a fight occurring between temp service valet employees with a crowd watching when they arrived. Security footage shows Joshua Taylor, who says he was upset about splitting tips, grabbed a wooden barstool and lifted it above his head as if he were about to strike Ronnie George. George attempted to defend himself and stop the assault, however, Montrail Gleaves, who was also a temp employee, struck George from the back and then kicked him in the head when he fell to the ground.