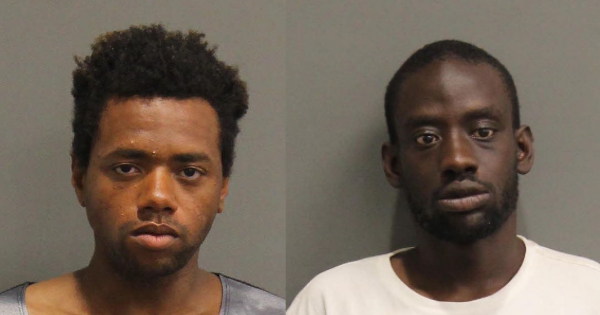 28-year-old Myron Baldridge and 31-year-old Andrew Collier were charged with robbery after he and a friend beat and chased a man until he dropped his phone, to which they stole and took to their tent, per report.

Centerius Bryant is starting off 2018 behind bars. Mt. Nebo Baptist Church was burglarized, the burglary was captured on the church security camera. Detective Gary Shannon viewed the video and he was able to identify the person who broke into the church as Centerius Bryant from his past dealings Bryant. The church reported a 55 inch flat screen television valued at $600.00 was taken. Centerius Bryant was charged with burglary, and is being held on a $10,000 bond.