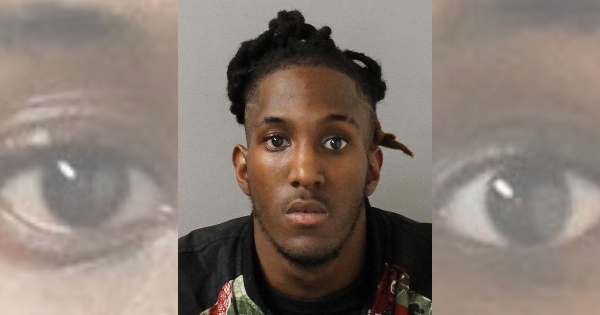 20-year-old John Lyons was charged with aggravated assault with a deadly weapon, vandalism over $1000.00, and vandalism under $1000.00 after he shot at D’artagnan Burwell mother’s house and his car. This was due to an ongoing dispute between the two ever since John started dating his child’s mother.