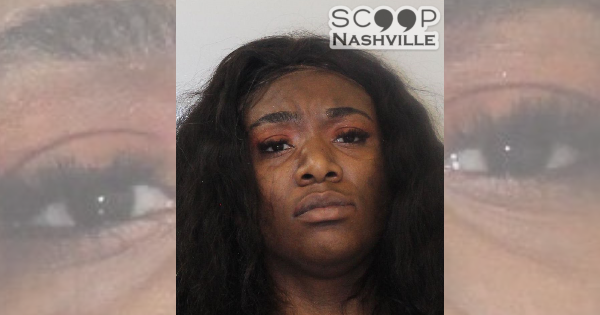 An Antioch man solicited the services of a sex worker known as ‘Ruby Foxx’, and when she arrived and it was time to pay, he says his payment “wouldn’t go through”. Officers arrived in the neighborhood to find Foxx, later identified as Summer Caster, standing in the man’s yard with a shovel. She threatened to harm the man, destroy his car, and have “her men” come to shoot him.