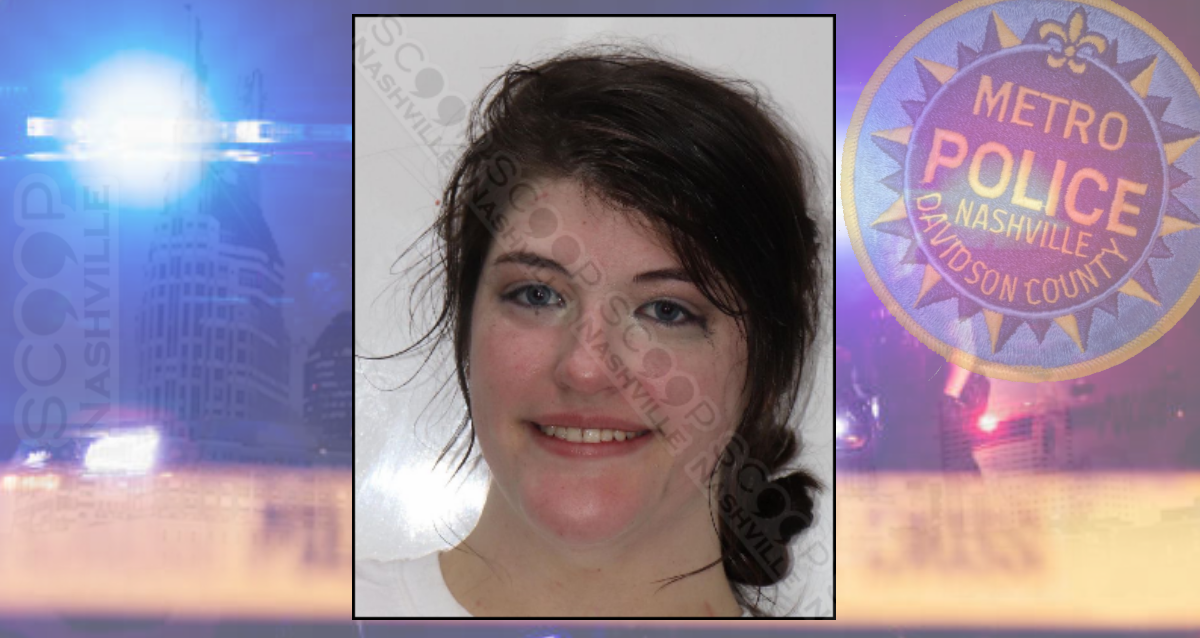 Nashville Police say 23-year-old Sydney Warren, of Alabama, spit into the eye of an officer who was attempting to arrest her this weekend during an altercation in Printers Alley in downtown Nashville. Charged with assault of an officer, disorderly conduct, and resisting arrest, she is free on pre-trial release.