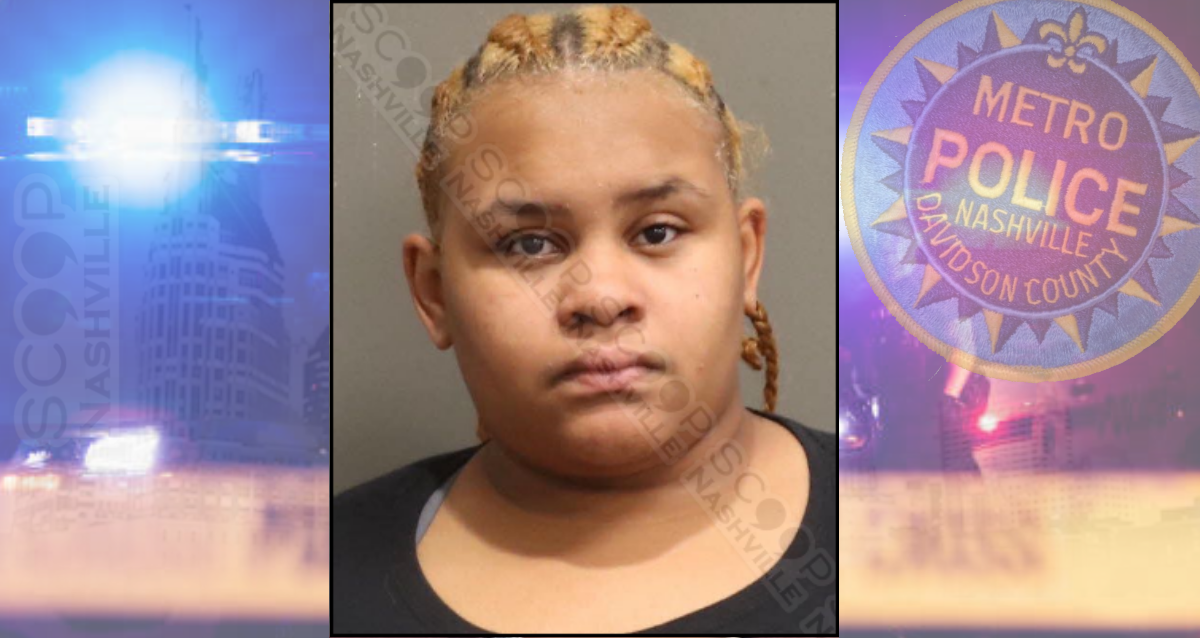 18-year-old Taliyah Wallace was booked Tuesday on two outstanding felony warrants charging her with aggravated assault and vandalism. The warrants allege she was upset with the father of her child, Travontez Turner, because another female had talked to him. She was parked on the street behind the vehicle of his mother, Tarhonda Turner, and Travontez was standing between the two vehicles as they talked. She grew more upset and suddenly floored the gas pedal of her vehicle in an attempt to strike him; however, he was able to jump out of the way as he heard the engine. She drove into his mother’s car, up into the yard, and then fled the scene, with her one-year-old child in the vehicle with her the entire time.