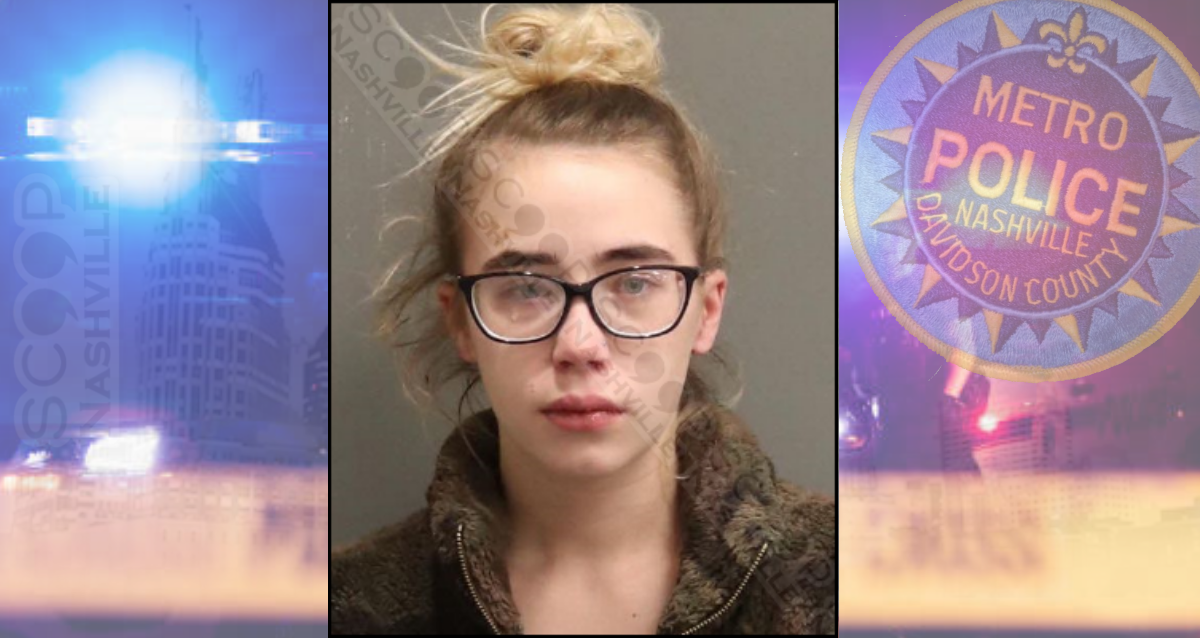 Police say 20-year-old Taylor Dawn Warren threw a birthday cake at her husband, Robert Wayne Warren, in a church parking lot, then punched him in the face and pulled a maroon handgun, and pistol-whipped him. She had met her husband, who was with his friend Samuel Mei, at the Church as she was upset that he went hunting early in the morning, and she had baked a cake for his birthday. When she assaulted him with the gun, he disarmed her, and Sammy held onto the gun and turned it over to officers who met Robert and Sam nearby after they fled the scene. Taylor met with officers and stated she was angry with her husband and admitted to the assault with the cake, but claimed the maroon gun was not hers.