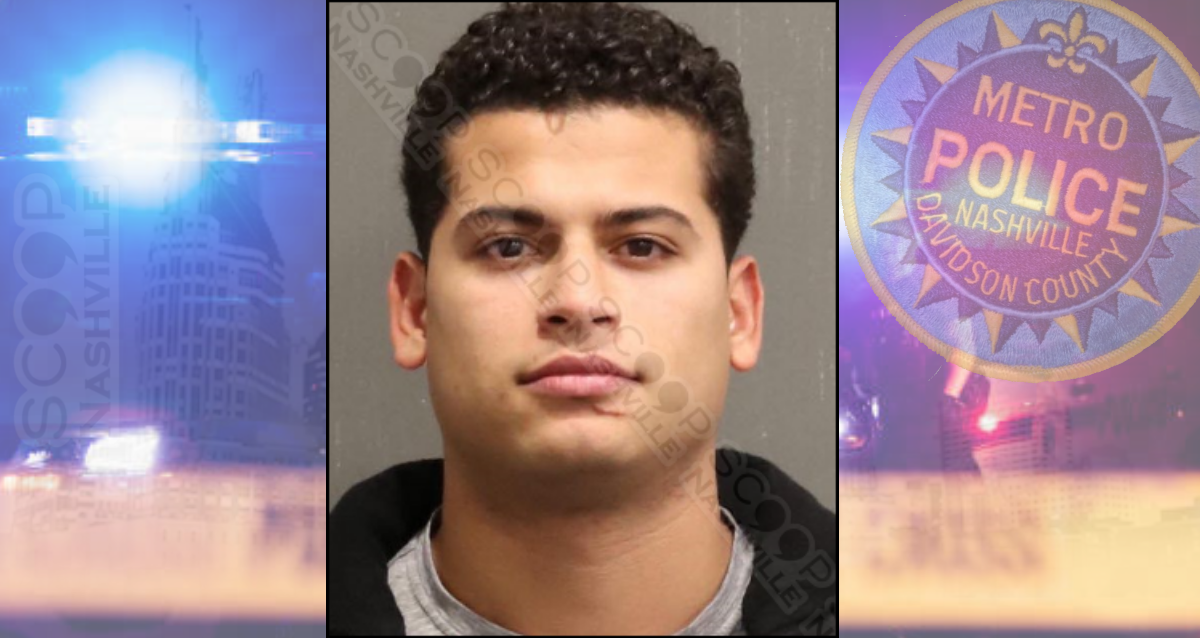 25-year-old Ali Nid-Youssef caused over $20,000 in damages and over 20 guest rooms to become unusable after he vandalized a toilet in the bathroom of the swanky L.A. Jackson rooftop bar at the Thompson Nashville in downtown Nashville, causing massive flooding as the water poured out of the restroom, into the hallway, and into guest rooms below. A witness who was also in the restroom at the time of the incident told him “You can’t just go around breaking stuff”, however, that did not deter him as he was damaging the urinal. Hotel staff identified Nid-Youssef as he was required to scan his ID to enter the rooftop bar area. He fled the area immediately after the incident and a warrant was issued for his arrest.