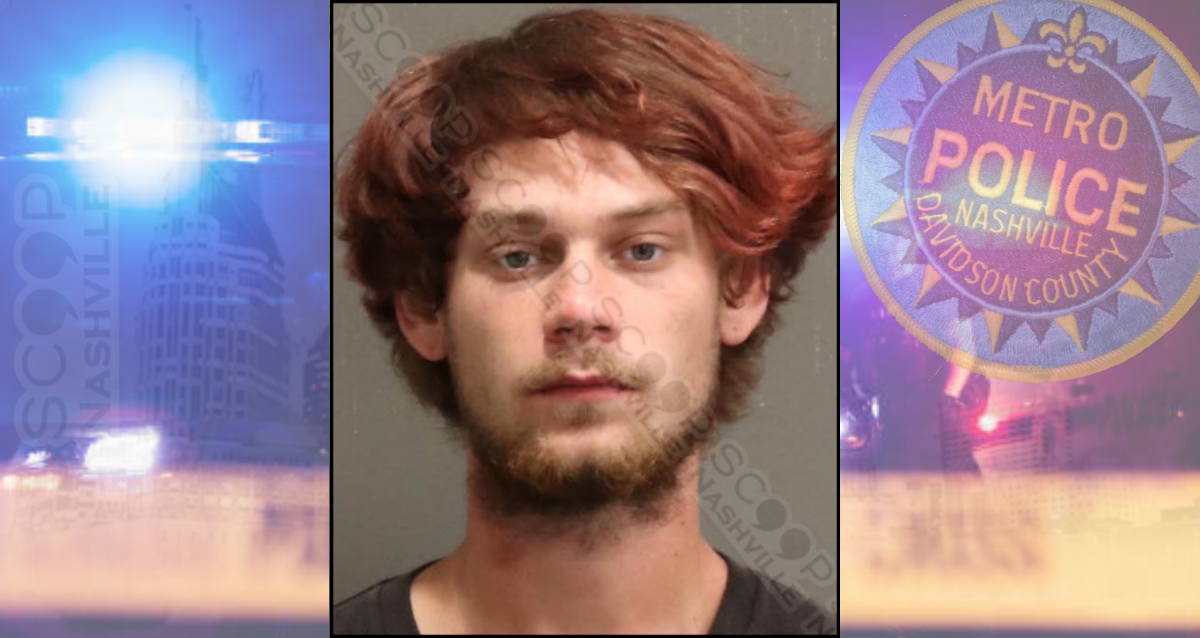 Metro Nashville Police were conducting surveillance at the Thorntons on Charlotta Pike when they observed a hand-to-hand transaction between people in two vehicles. They approached the driver of one of the vehicles, 21-year-old Austin Watts, and briefly spoke with him while his passenger, Desiree Ivey, also spoke to officers and admitted to marijuana being in the vehicle after officers claimed to smell it. She produced a 1-ounce bag of marijuana Watts later admitted the marijuana was his and was taken into custody and charged with simple possession of marijuana. 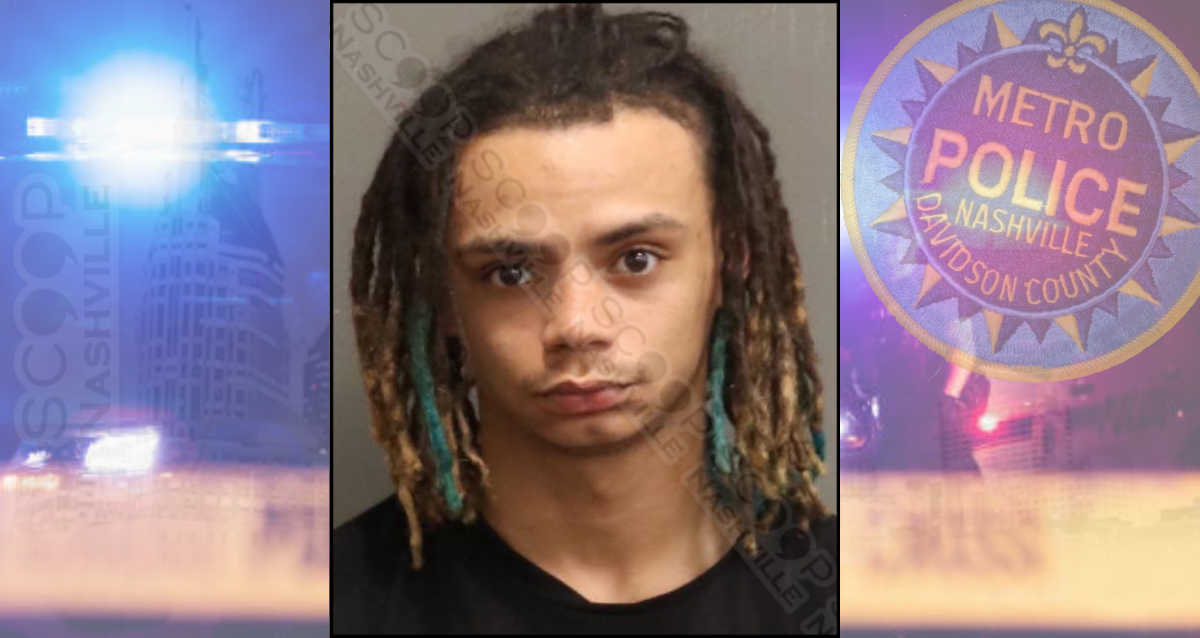 21-year-old Trey Faulk was jailed this week on an outstanding citation, charging him with vandalism. Police say on March 11th, Faulk got into an argument with another person at a Mapco on Stewarts Ferry Pike. Despite the other party leaving the scene to de-escalate the situation, Fault followed them to the adjacent Thornton’s to continue the argument, where he kicked the victim’s car door.