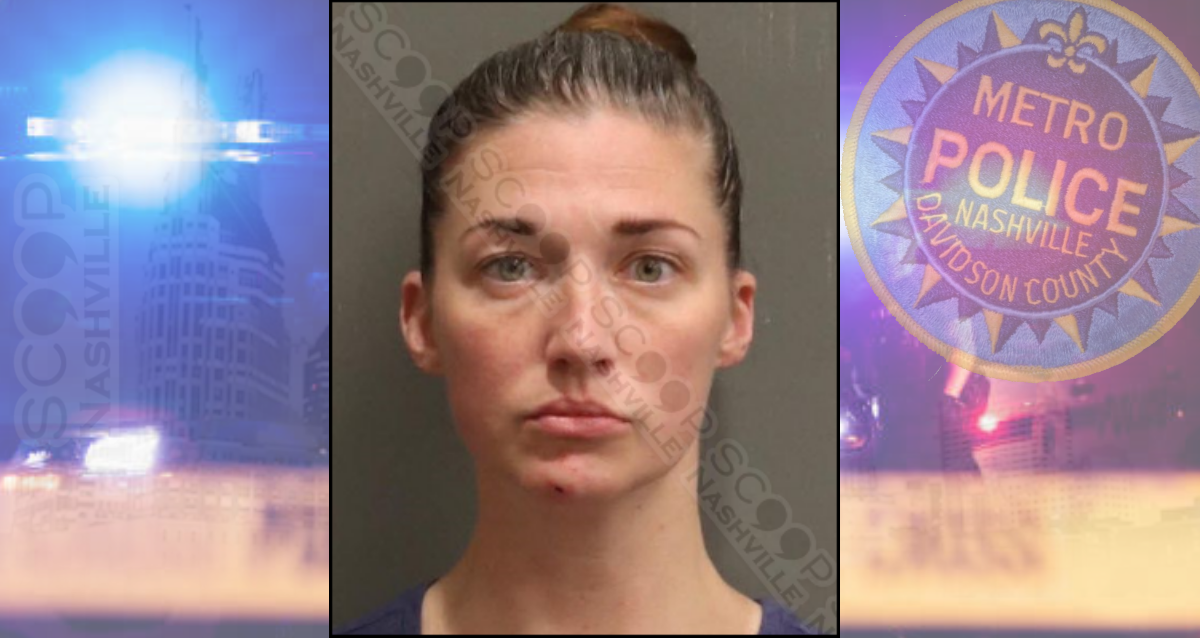 Tim Basford says he was sleeping when his girlfriend, 40-year-old Heather Rose Brinn, entered their shared bedroom and struck him in the head with a blunt object. She was yelling about Facebook posts and throwing objects around the room. She then took his work phone and attempted to run out of the house with it, however, he grabbed her by the arm to prevent her from destroying it, stating she has a history of destroying his belonging. Officers say Brinn’s version of events changed each time she recounted it, and that she has a history of domestic violence incidents. She was charged with domestic assault with bodily injury and is free on a $2,500 bond. 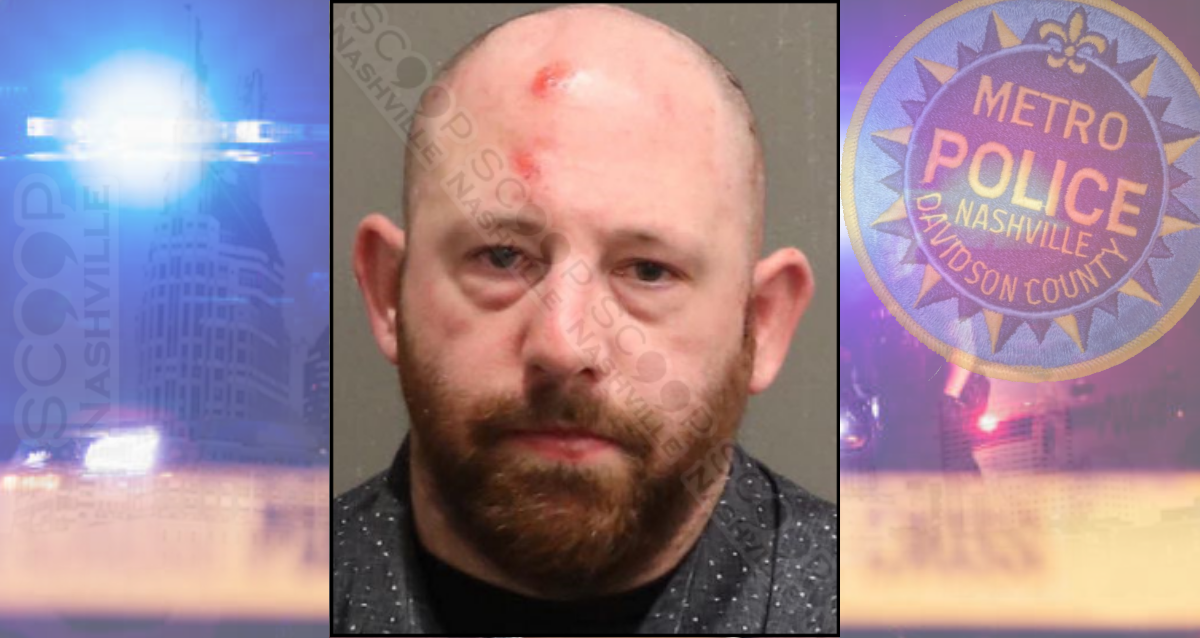 36-year-old Tim Basford was kicked out of Nashville Underground, and as security officer Joshua Siragusa was escorting him out of the venue and onto the sidewalk, Basford turned and punched Siragusa “square in the face” with his fist. Police responded to the scene, and the victim wanted to press charges. As Basford was too intoxicated to receive a citation, he was taken into custody for both the assault and public intoxication.