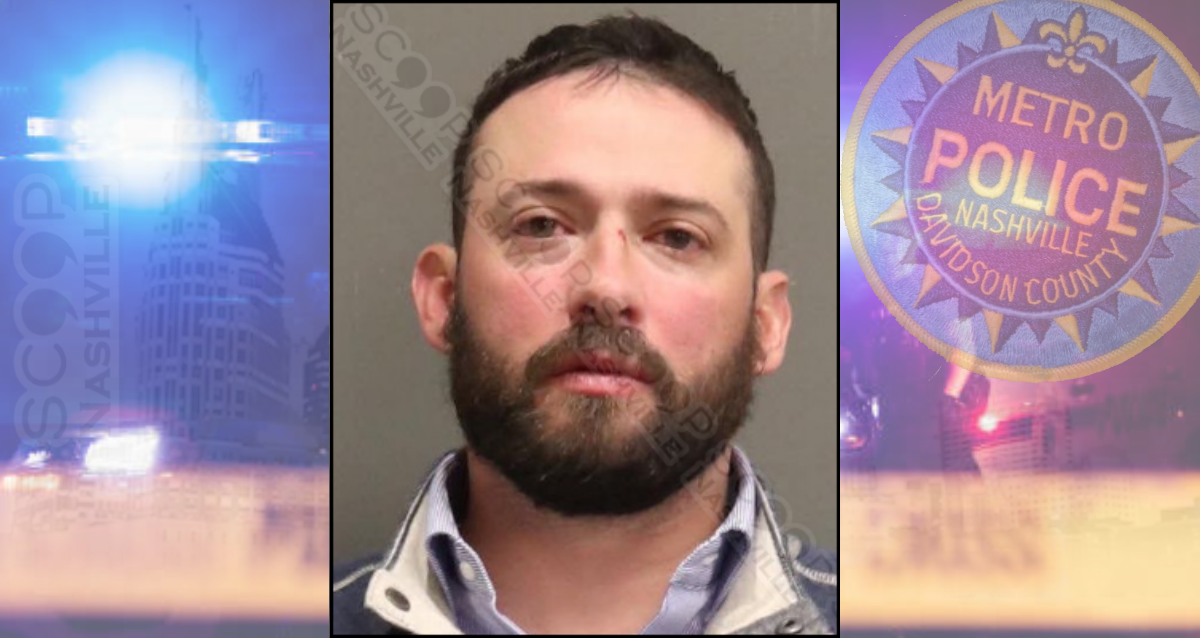 Airport Police say 36-year-old passenger Travis Heath was observed to be extremely intoxicated at the Ole Red bar in concourse C at the Nashville International Airport just before 6 p.m. Saturday. Officers approached Heath and asked him for identification, but he had no idea where it was at. Despite attempts to arrange for someone to pick him up, Heath remained incoherent. Officers then loaded Heath into a wheelchair and transported him outside to ground transportation so he could take a cab off the airport property. Heath refused to get into a cab and urinated on himself. He was then taken into custody for public intoxication and transported to booking.