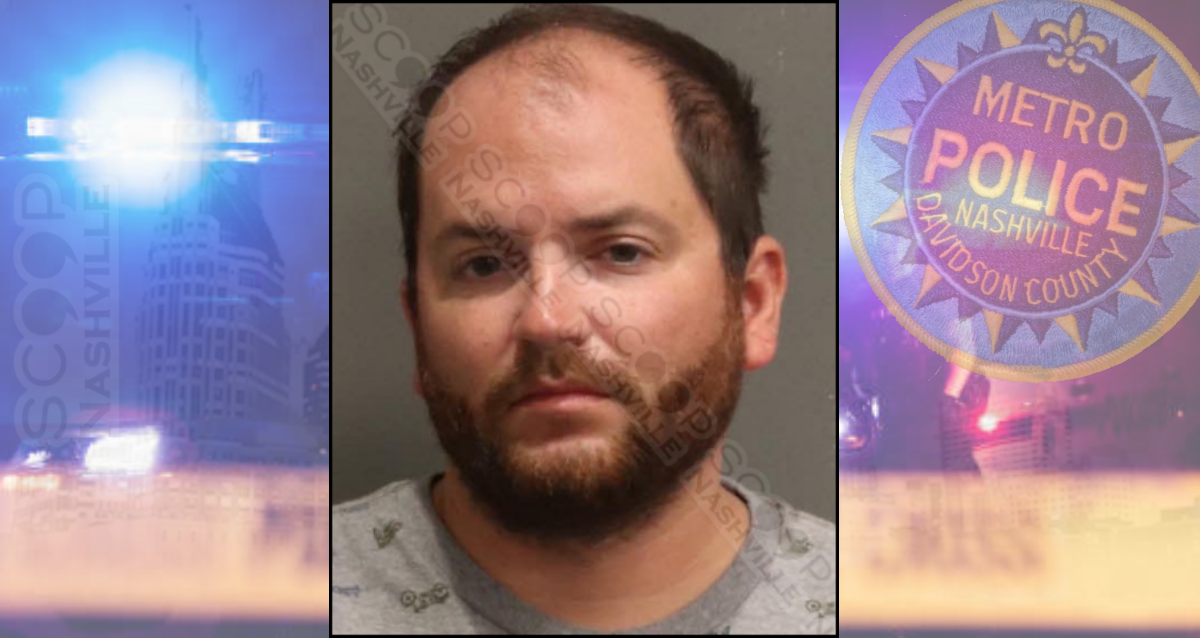 Metro Nashville Police say first responders found 32-year-old Gerik Pennock passed out in the driver’s seat of his vehicle at 200 James Robertson Parkway in downtown Nashville Monday night. Nashville Fire had had him loaded into their unit for evaluation when officers arrived and found an open container of alcohol in the black Jetta, which was registered to Pennock. There was only about 1/4th of the bottle remaining. Pennock admitted to drinking prior to driving but would not state how much he had consumed. He has a prior DUI conviction in Michigan.