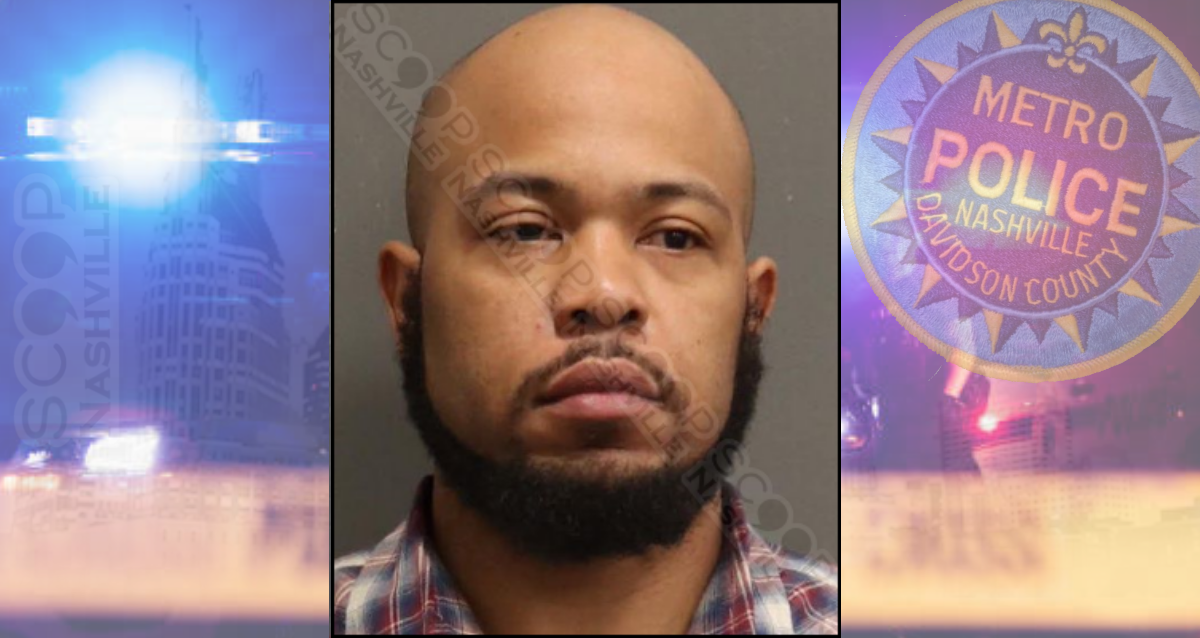 36-year-old Tyler James Miller sped past a Metro Nasvhille Police officer at 95 mph on I-65 last weekend. The officer conducted a traffic stop during which Miller stated he was driving to his home in Antioch, however, that was in the opposite direction of his travel. He further stated he had been downtown drinking at the “Hidden Bar” inside the Noelle Hotel. Miller performed poorly on field sobriety tests. He admitted to having a handgun in the vehicle and was additionally charged for that.