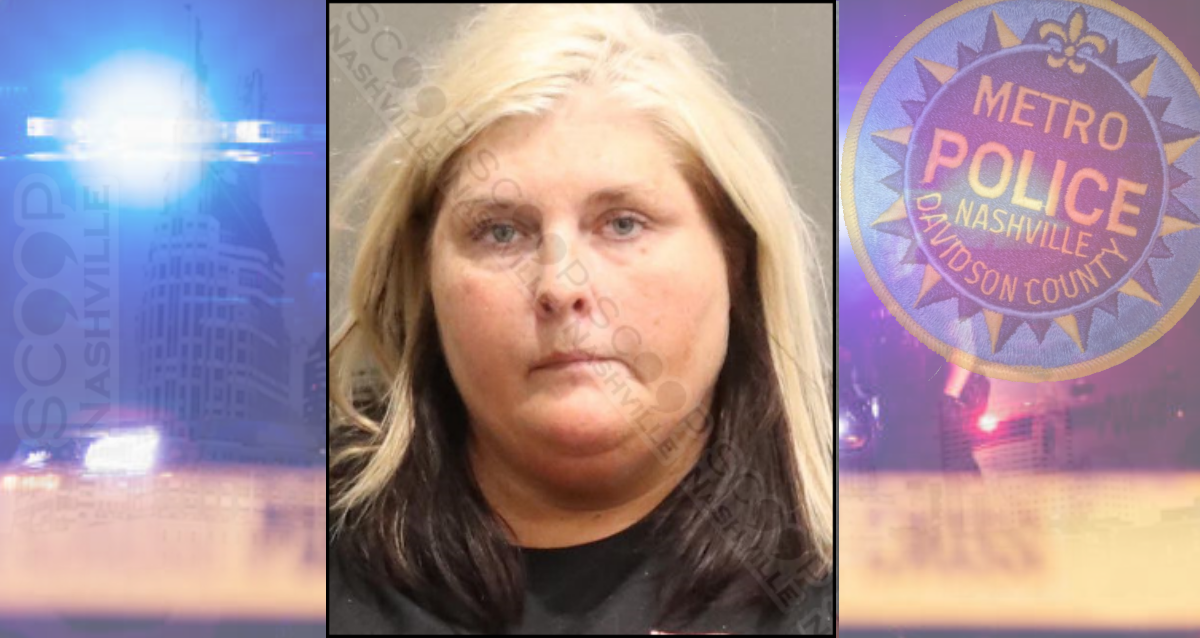 Police say 47-year-old Susan Ray was employed as a Manager at a Charlotte Pike McDonalds by Grayco Management in 2019. From January until September of that year, she hired her spouse into the store’s payroll system and manually entered hours into the system each pay period for which he never actually worked. The funds were distributed to the couple’s joint bank account as payroll. In total, she stole $6,089.16 during the period.