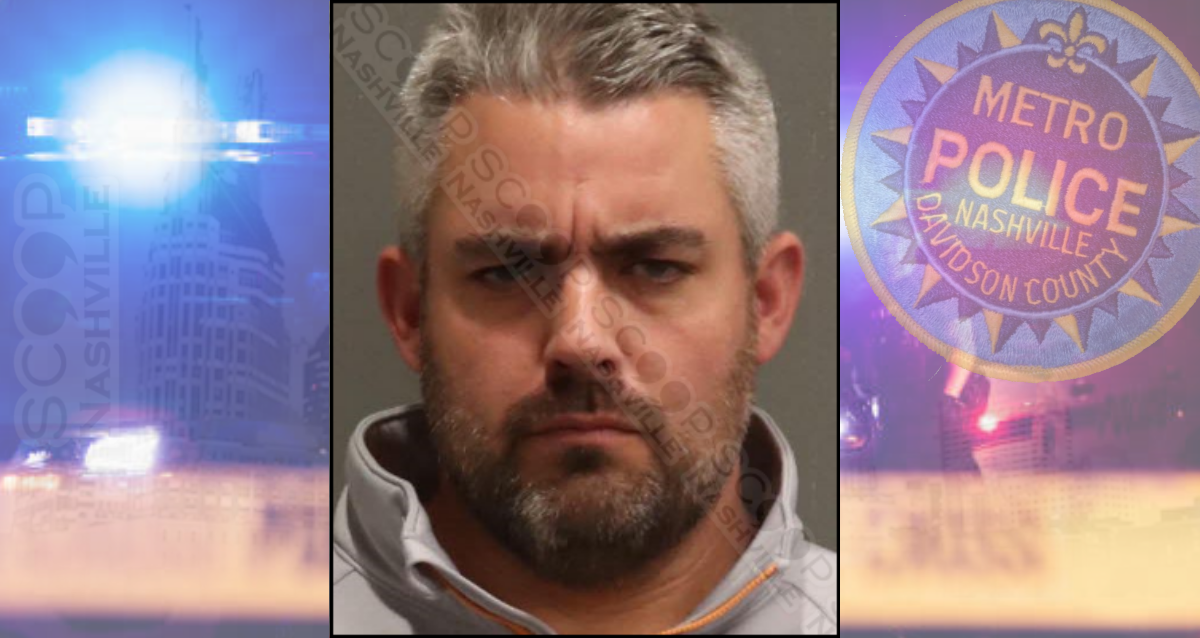 41-year-old Tony A. Gainous is charged with public intoxication and criminal trespass after his behavior at a Vanderbilt Football game last week. Vanderbilt Police initially responded to an individual, identified as Gainous, who was sitting in the wrong section. It was soon discovered he did not have a ticket to the game and was escorted outside the gates. A short time later, he jumped the gate and drunkenly ran onto the football field, stumbling and falling. He was issued a criminal trespass warning and again escorted from the property. Still not deterred, Gainous then jumped Gate 2 to get into the stadium. Tired of dealing with his antics, Vanderbilt police took him into custody and transported him to booking downtown. 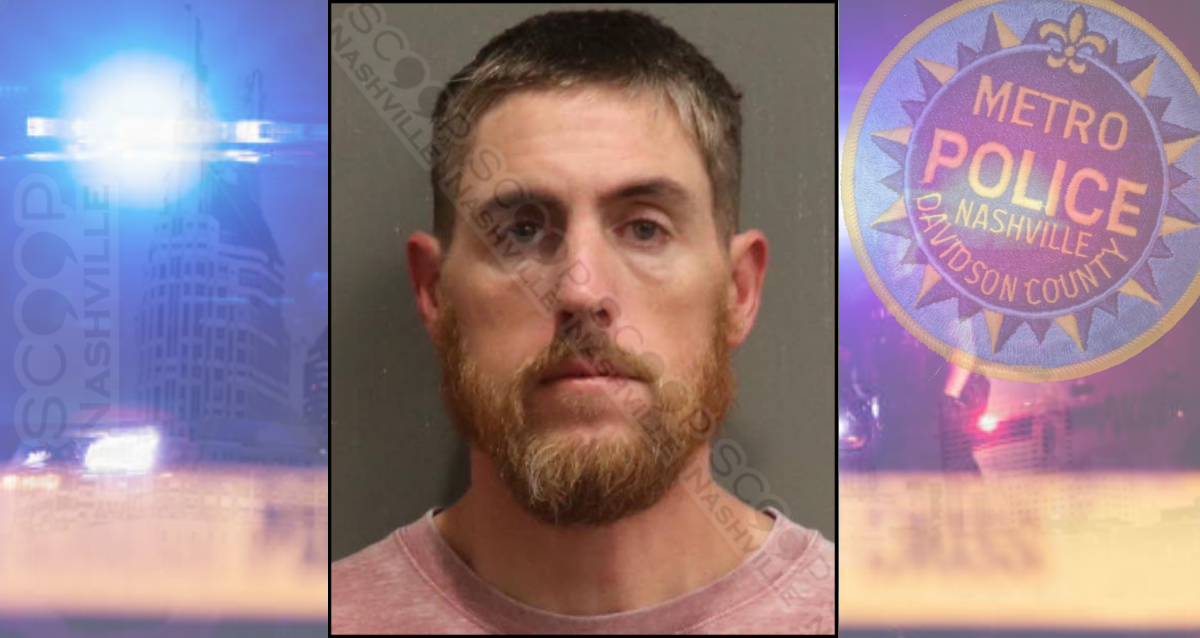