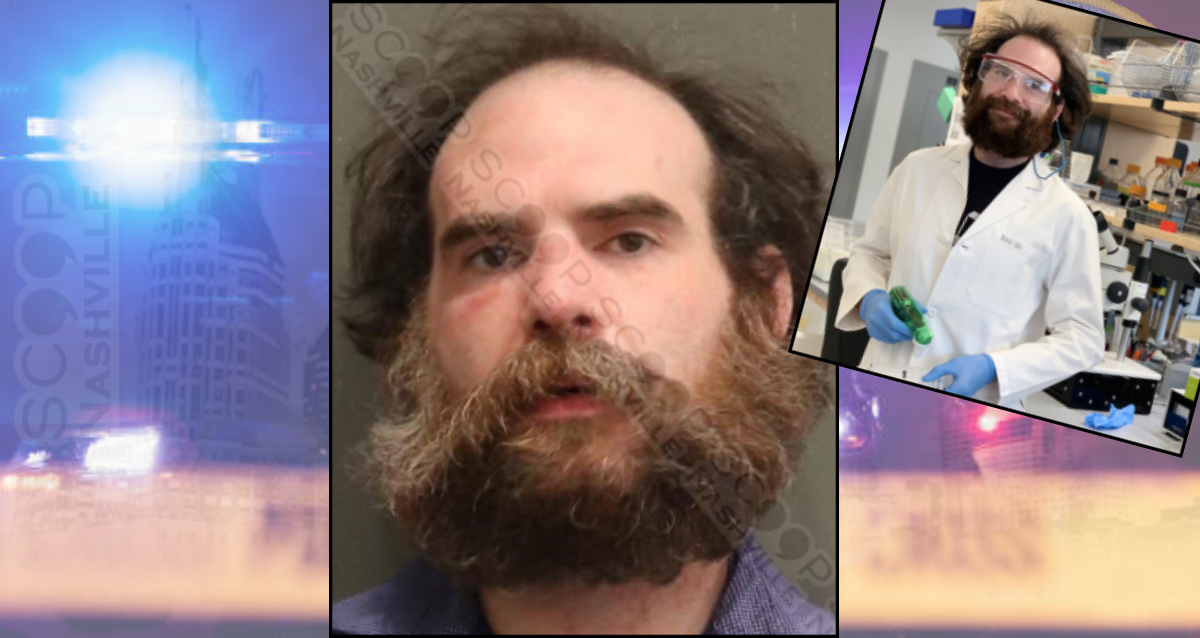 Vanderbilt University Police heard a loud argument coming from a vehicle parked on Pierce Avenue just before 11 p.m. on June 29th. The female in the driver’s seat, identified as Jessica Erin Biddinger, was repeatedly screaming at 36-year-old Nicholas Thomas-Low to get out of the vehicle. The couple state they have been in a dating relationship for approximately two years, on and off. As police approached the situation to check on everyone’s welfare, she stated Thomas-Low had grabbed a handful of her hair and pulled it as she attempted to get him out of her vehicle. When she yelled that he hurt her, he reportedly said “good!” He was transported to booking and charged with domestic assault.